The Hammers were pegged back late on as Neal Maupay scored a stunning overhead kick at the London Stadium for the visitors.

Despite the apparent poor form, David Moyes’ side remain the top four heading into a clash with the current league leaders.

Writing his weekly predictions for BBC Sport, former Liverpool defender Mark Lawrenson tipped the misery to continue for the Irons.

It looks like the international break has halted West Ham’s momentum because they have not won any of their three Premier League games since – and I don’t see them ending that run here. Chelsea were fortunate to win at Watford on Wednesday, and their manager Thomas Tuchel admitted it afterwards. I am expecting a reaction from them on Saturday – and a much-improved performance – because they rarely play poorly two games in a row.

Lawrenson backed Chelsea to prevail 2-0 in East London whilst guest predictor and musician Jamie Webster backed a 1-1 draw in an even contest.

Evergreen left-back Aaron Cresswell is the only major selection doubt for the Hammers besides long-term absentee Angelo Ogbonna.

Albeit far from a disastrous run of form, if Moyes’ men harbour serious ambitions of mounting a prolonged top-four challenge, no wins in four won’t sit well.

European champions and current pacesetters represent tough opposition in which to right the ship, however, a recent victory over Liverpool should give hope of another positive result. 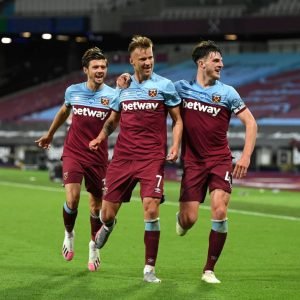 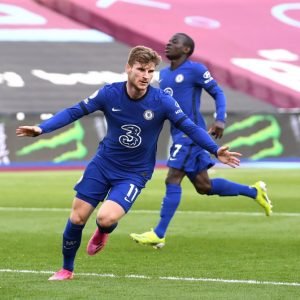 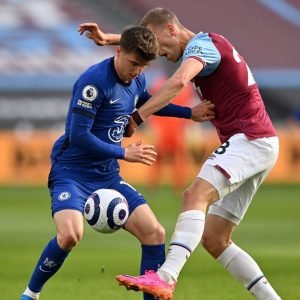