West Ham forward Jarrod Bowen has been on the receiving end of yet more plaudits following a string of impressive performances.

Despite being unable to help David Moyes’ side take anything from a clash with Wolves on the weekend, the 24-year-old boasts an impressive recent run of form.

Already reportedly attracting attention from Liverpool, Bowen has been a revelation since arriving at the London Stadium.

He’s a manager’s dream, an absolute manager’s dream. You tell him what to do and he will do it. You never see Moyes having to tell him to do his job. He’s a real good player and a good pro. He’s absolutely outstanding, I couldn’t talk highly enough of the lad.

So far this season Bowen has scored three times and registered five assists in 18 appearances across all competitions.

Valued at £27million and under contract until 2025 (Transfermarkt) the Hammers will be grateful to hold all the power regarding the versatile forward’s future.

Hard-working and seemingly improving all the time, Bowen has proven to be an exceptional buy for the club.

With so much talk and apparent interest, Moyes will be aiming to ensure his ‘dream’ player continues on his upwards trajectory. 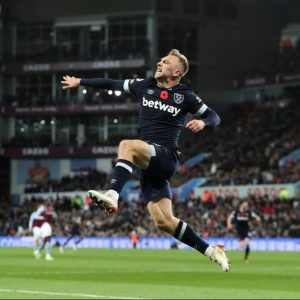 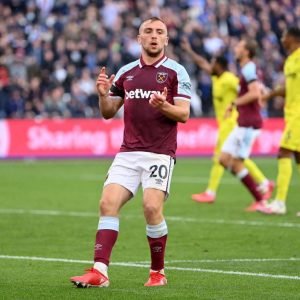