The 26-year-old is truly coming of age in claret and blue this season having struggled to adapt to the Premier League last term.

Despite a late own goal from Tomas Soucek, the Hammers secured qualification from Europa League Group H with a 2-2 draw in Belgium against Genk, Benrahma dazzled those watching on.

Speaking live on BT Sports in the aftermath, Cole was left in awe of the Algerian attacking midfielder.

Tonight at times he was unplayable. Fantastic, that’s how good he is, as soon as he saw the defender and squared him up, he knew he was in control of the situation. The finish was exquisite.

So far this season the 12 times capped Algerian has scored six times and registered three assists in 15 appearances.

What a season this is turning out to be for the ex-Brentford man.

David Moyes is truly getting the best out of the man who ‘could nutmeg a mermaid’ according to Sam Saunders.

Boasting a rising market value of £22.5million (Transfermarkt), Benrahma is now a key member of the Irons’ squad moving forwards.

Should Said Benrahma Start Against Liverpool? 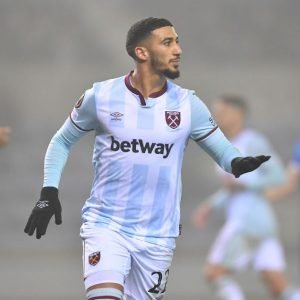 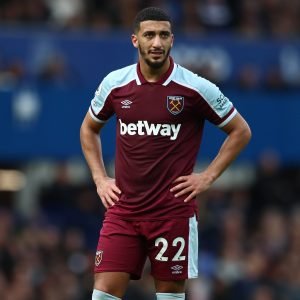