The Hammers have been named alongside London rivals Arsenal as those holding a credible admiration in the 22-year-old starlet.

Irons’ boss David Moyes is expected to pursue additional attacking options in the near future to further support Michail Antonio.

According to a report from Voetbal Nieuws, as cited by Nicolò Schira on Twitter, Lang could be among the leading contenders.

The report claims that West Ham are ‘particularly interested’ in the twice-capped Holland ace whilst AC Milan, Leeds United and Borussia Monchengladbach are also keen.

This season, the versatile attacker who was described as being ‘better than Nicolas Pepe’ by Bart Lagae, has scored four and assisted five goals in 16 appearances.

Capable of playing in a variety of positions across the frontline, Lang would be ideally suited to strengthening Moyes’ squad.

Possessing unique dribbling ability and an eye for a pass, the Dutchman set the Belgian top-flight alight last season with 14 goals and eight assists.

Valued at £22.5million and under contract at Brugge until 2025 (Transfermarkt), meeting the mooted £33.7million minimum asking price is a no-brainer. 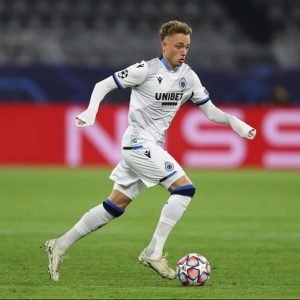 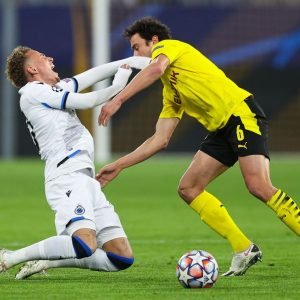