The Hammers are unbeaten in the last two fixtures and are currently enjoying a strong start to the new season both domestically and in Europe.

By contrast, Tottenham have struggled for consistency in the early days under Nuno Espirito Santo and were left red-faced in midweek when defeated by Vitesse Arnhem.

Writing for his weekly column for BBC Sport, former Liverpool star Mark Lawrenson has predicted a battle at the London Stadium.

West Ham got a really good win at Everton last week in a game I had a feeling they would nick. Tottenham’s revival continued at Newcastle, where their quality came through after a difficult start and Harry Kane got off the mark in the Premier League. This one is hard to call. I don’t think there will be much between them on Sunday, or come to the end of the season.

Lawrenson tipped the match to end 1-1 as the Irons look to overtake Spurs and move inside the top four of the Premier League.

Whilst this will undoubtedly be a closely fought contest, Moyes’ side will hope to make the most of home advantage.

West Ham could also welcome Vladimir Coufal and Michail Antonio back into the fold after the key duo missed the victory over Genk in midweek. 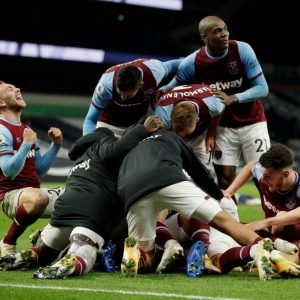 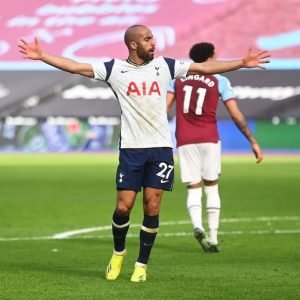 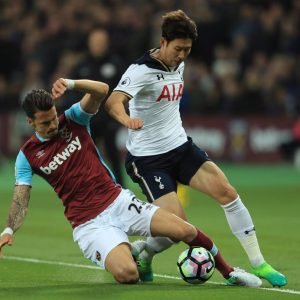