The 29-year-old was linked with a move to the Hammers previously but that deal failed to materialise.

Now the Serbian is fast approaching the final six months of a contract in Italy and both the Irons and Southampton are believed to be keen.

That’s according to a report from Calciomercato, as cited by the Daily Echo on Twitter.

The report claims ‘there is no agreement’ to extend the 34 times capped ace’s stay and that has sparked interest from many clubs but ‘above all’, West Ham.

So far this season the man described as the ‘Balkan Cruyff’ has scored twice and registered one assist this season.

Signing Djuricic for free next summer would be a golden opportunity for David Moyes.

Albeit blessed with versatile attacking midfielders in the squad at the London Stadium, a player of the Serbian’s quality would be a worthwhile addition.

Valued at £8.10million (Transfermarkt) and seemingly preparing for the ‘last jump’ in a career that has spanned across England, Italy, Portugal, Holland, Belgium, Greece and Serbia. 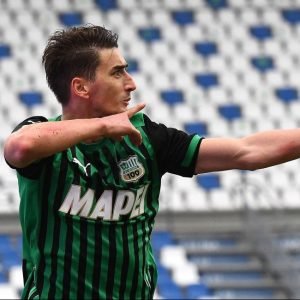 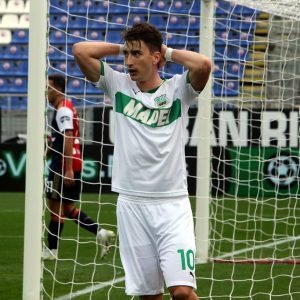