West Ham continue to be linked with a move for Genk striker Paul Onuachu.

The Hammers were initially credited with an interest in the summer as David Moyes was expected to seek a replacement for UEFA Champions League sensation Sebastien Haller.

However, speaking ahead of a clash with the Belgian club and giant frontman at the London Stadium in the Europa League, Moyes has admitted that Onuachu wasn’t under consideration.

The 58-year-old said: “I don’t want to disappoint you in any way, but he wasn’t someone we really had in any consideration. Quite often, at West Ham, we are linked with so many players. I appreciate the player because I’ve watched him recently watching the games, but he wasn’t one of our targets planned for the summertime.”

So far this season the 27-year-old Nigeria international has scored 11 times in 15 appearances across all competitions – including one in two in Europe.

Moyes will be guarding against the threat posed by Onuachu tonight at the London Stadium – especially now the Nigerian may have a further point to prove.

Albeit in a different mould to Michail Antonio, the 6’6 15-cap star would provide an invaluable alternative to their Irons’ talisman.

Valued at £19.80million and under contract in Belgium until 2024 (Transfermarkt), Hammers fans would be advised to take a closer look at the striker who possesses all the attributes needed to succeed at the top level.

Do West Ham Need Another Striker In January? 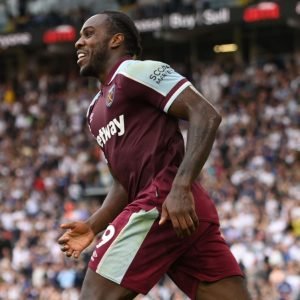 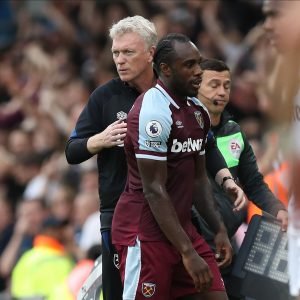