Perennially linked with a move to the London Stadium following the departure of Sebastien Haller, the Hammers have once again been tipped to make a swoop for the 27-year-old.

According to a report from Sport Mediaset, as cited by RumorsTransfersNews24/7 on Twitter, Southampton and the Irons are both set to bid for Onuachu.

So far this term, Onuachu has amassed 11 strikes in 15 outings across all competitions.

Valued at £19.8million and under contract until 2024 (Transfermarkt), a January move for the Nigerian would be an expensive one.

However, David Moyes remains in need of additional firepower to supplement Michail Antonio.

Unsurprisingly very strong in the air, Onuachu would provide another method of attack for the Hammers and should be under serious consideration. 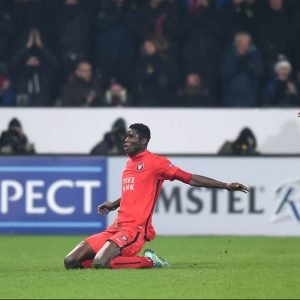 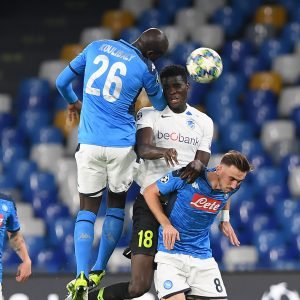