Continuously linked with a return to West Ham on the back of a stunning loan spell last season, there remains hope the 28-year-old could be a Hammer once more.

Those hopes would appear to pin largely on the attacking midfielder’s dwindling contract.

Speaking during a pre-match press conference, as cited by Mirror Football on Twitter, Solskjaer has admitted that they are hopeful Lingard will extend his deal at Old Trafford.

Hopefully, we can get a deal sorted for Jesse because we really rate him, he’s a top player and top person who’s good to have around the club.

Solskjaer also stated that the 32-cap England international has been ‘very important’ to the Norwegian’s side so far this term.

Lingard has scored twice in six appearances this season – including one last gasp winner at the London Stadium.

There can be no underestimating the impact Lingard had in east London for the second half of last season.

However, having opted to stay in Manchester during the summer, David Moyes went into the market and signed Nikola Vlasic for £26.8million (BBC) on deadline day – somewhat of a like for like replacement.

That expensive arrival means the Irons would likely only be interested were the £19.8million valued Lingard become available for free.

Should West Ham Give Up On Jesse Lingard? 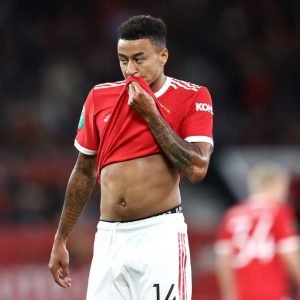 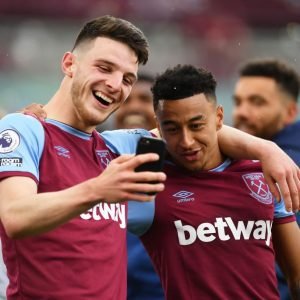