West Ham will be looking to exact rapid revenge over Manchester United in the Carabao Cup tonight (Wednesday, September 22).

The Hammers were edged out of a tight encounter at the London Stadium last weekend as Mark Noble missed a penalty late on to level the match at 2-2.

Ultimately it was Irons’ loan ace from last season, Jesse Lingard, who had the final say as David Moyes’ side were left with nothing to show for their efforts.

There could be another familiar face returning to the side in Manchester as manager Ole Gunnar Solskjaer hinted Phil Jones could be in line to make a first competitive appearance for the best part of three years.

Meanwhile, Moyes has a decision to make over Michail Antonio as the striker is available once again having missed the Premier League clash due to suspension.

In superb form so far this season, the 31-year-old will be desperate to feature but may be held back for the trip to Leeds United.

Tentatively linked with a Moyes reunion in east London over the summer, it had seemed Jones’ career in the North West was fading to nothing.

This opportunity presents a chance to find a way back into plans, although the Irons will see the inclusion as an area to exploit given the lengthy absence.

Despite competing on the European front, Moyes and co should be desperate to go deep into a domestic cup competition this season and overcoming Manchester United would be a huge statement of intent. 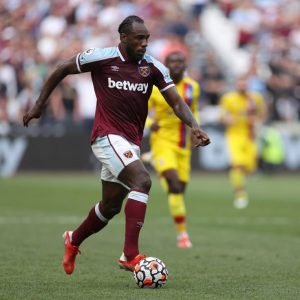 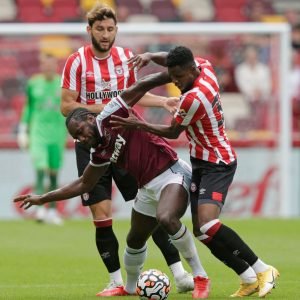