West Ham stalwart Winston Reid has called time on a career in east London as the defender and the club reached an agreement to mutually terminate the ace’s contract.

The news was confirmed by the club on Tuesday evening as the Hammers prepare to face Manchester United in the Carabao Cup.

Clearly out of the reckoning following the arrival of Kurt Zouma and permanent capture of Craig Dawson, the 33-year-old will now seek a new club as a free agent.

Soon after the news broke, the New Zealand international released a statement thanking the fans for their support over the years.

Signed from FC Midtjylland in 2010 in a deal worth £3.78million (Transfermarkt), Reid has been a superb servant to the club.

Scoring 10 and providing another 10 assists in 233 Irons’ outings, the towering Kiwi was a dominant presence in both boxes and will be fondly remembered for a host of iconic moments.

Sent out on loan twice over the last 18 months to Sporting Kansas and Brentford respectively, Reid has struggled to recapture top form following a serious knee injury suffered against Swansea City in 2018.

Despite the recent struggles, Reid should be held in the highest esteem by Hammers everywhere given what the defender produced prior to the injury.

A warrior in the truest sense of the word, hopefully, the 25 times capped Kiwi can find a new club soon and prove he still has plenty left to offer. 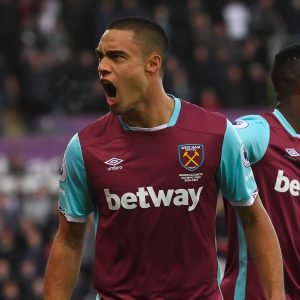 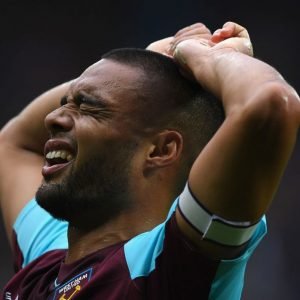