West Ham forward Jarrod Bowen is attracting plenty of elite suitors from the Premier League with his performances.

The 24-year-old has grown into life in the top-flight since arriving for £20million from Hull City (BBC).

Following a tentative summer interest from Liverpool, Leicester City and Tottenham have since been named as admirers of the Englishman.

According to a report from the Independent, as cited by Melissa Reddy on Twitter, Sunday’s display against Manchester United will have further enhanced the interest.

The report states: “The 24-year-old, whose allure is undoubtedly aided by the homegrown factor, helped West Ham soften the absence of the suspended Michail Antonio. He created four chances, was credited with the assist for Said Benrahma’s opener, had four shots – forcing the first save from David de Gea, later testing him with a long-ranger – and was hugely efficient in possession. What really impressed about Bowen was his work off the ball; consistently alert, on the move making the most sprints, showing great acceleration, being the first defender, winning most of his duels and contesting the highest number of them for West Ham. He got stuck in, involved in all phases of their play and while the goals have not yet flowed this season, every other facet of his game: ball-carrying, energy in the press, movement and creation have been stellar.”

Bowen provided the assist for the opening goal as well as completing six dribble attempts and three key passes (Sofascore).

So far this season the ex-Hereford ace has featured in six matches across all competitions.

Valued at £27million and under contract at the London Stadium until 2025 (Transfermarkt), West Ham are in an unprecedented position of strength.

A huge versatile forward, Bowen netted nine goals and provided 11 assists in 59 outings for the Hammers.

Whether or not the club decides to cash in on their star remains to be seen, but if they do, the maximum fee possible should be sought given the levels of interest. 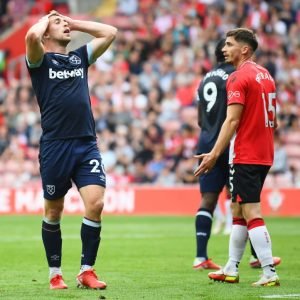 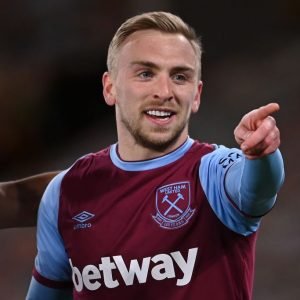