Following a report from Football League World claiming that the Hammers were admirers of the 27-year-old, a reliable insider has doubled down on the notion.

ExWHUemployee told his West Ham Way podcast that the Irons have previously scouted the Englishman and are still keen on the possibility of the transfer.

Interesting there is a guy at Millwall, he’s 27, Jed Wallace. I know that we’ve watched him in the past and the fact that outlets are reporting about our interest suggests that the interest is still there. So that will be an interesting one because his contract is up at the end of the season.

Millwall are believed to be desperate to tie the former England Under 19 international down to a new deal as a current contract expires next June.

Valued at £6.3million and in the final months of a deal at The Den (Transfermarkt), West Ham would be saving a small fortune landing the ace for nothing next summer.

Capable of playing on either wing as well as centrally, Wallace is a versatile operator with plenty of quality in possession.

Albeit untested at the top level, David Moyes has developed a penchant for unearthing talent from the lower leagues and could be hoping to strike again with the Millwall man. 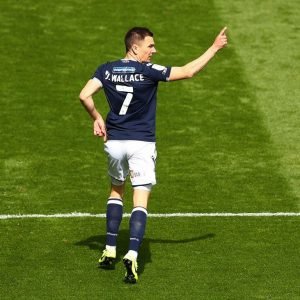 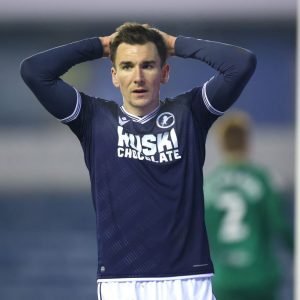