West Ham are believed to be unwilling to meet Chelsea’s valuation of central defender Kurt Zouma this summer.

The Hammers were heavily linked with the Frenchman recently as David Moyes looked to bolster the defensive ranks at the London Stadium.

Those talks soon faded as the Irons move closer to a move for Fiorentina ace Nikola Milenkovic.

Speculation has once again resurfaced surrounding the 26-year-old and West Ham are perceived to maintain an interest in Zouma.

According to 90min journalist Toby Cudworth on Twitter, there remains a conflict on valuation between the two London clubs.

Lots of Kurt Zouma/#WHUFC/#CFC chat doing the rounds again in the last 24hrs.

The eight-times capped France ace looks to be on the way out at Chelsea as the Blues look to sign Jules Kounde from Sevilla.

Last season the star made 36 appearances across all competitions and scored five goals in the Premier League.

Valued at £28.8million and under contract at Stamford Bridge until 2023 (Transfermarkt), the £25million asking price would represent strong value for money.

Credited with strong aerial ability and a threat in both boxes, there’s no doubt landing the Frenchman would strengthen the ranks in east London.

However, with the signing of Milenkovic nearing completion, spending over £30million on two players to cover the same position seems unlikely. 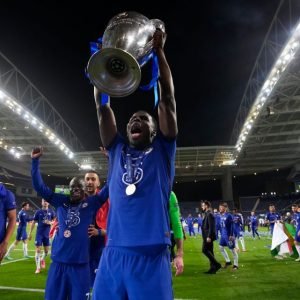 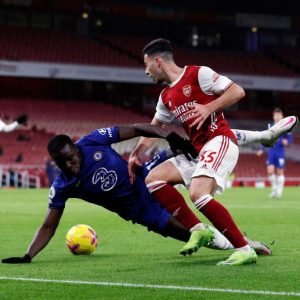