West Ham target Matheus Pereira has taken to social media to explain the ongoing situation as the Brazilian edges closer to a summer move.

The 25-year-old has been heavily linked with a move away from the recently relegated Baggies, with the Hammers named as potential suitors.

New manager at the Hawthorns, Valerien Ismael, has confirmed that he expects to lose Pereira before the end of the transfer window as the Midlands club prepares for life in the Championship.

The attacking midfielder has taken the situation one step further on Monday by releasing a statement refuting claims doubting his commitment to the cause whilst also confirming an exit is on the horizon.

Pereira is believed to have attracted interest from Saudi Arabian club Al-Hilal and is hot property following an impressive 2021/22 Premier League campaign.

Citing an offer that would’ve changed the ace’s life forever would point towards the interest from the Middle East due to the often astronomical wages that are on offer.

Whilst there’s no suggestion that the offer remains on the table, it would seem a move is imminent and the Irons could still be in the hunt.

West Brom are reportedly demanding a fee in the region of £22million for their prized asset and the player himself is seemingly willing to wait for the club to be rewarded sufficiently. 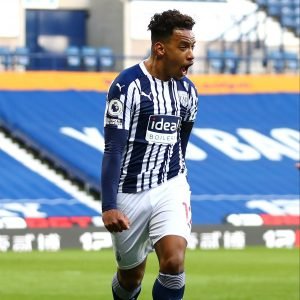 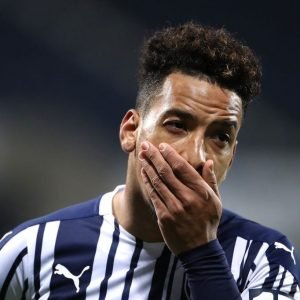