Linked with a move for the now ex-Gent ace as David Moyes goes in search of attacking reinforcements, the 25-year-old completed a switch to Portuguese giants Benfica over the weekend.

Despite seemingly never launching an official bid for the 6’2 frontman, it would seem the Hammers were always observing the situation.

That’s according to a report from HLN (via Sport Witness) claiming the Irons ‘waited’ to make a move.

Signed for £15.3million and awarded a contract until 2026 (Transfermarkt), Yaremchuk’s fine form for the Ukraine at Euro 2020 helped bring the striker to the attention of European clubs.

Last season the 29-cap star scored 23 goals and registered eight assists in 43 appearances across all competitions.

Signing a striker is wholly necessary at the London Stadium to provide support and competition to Michail Antonio.

Whilst Yaremchuk may not have been the ideal solution, the Ukrainian was certainly amongst the leading candidates and Moyes will now have to look elsewhere.

Names such as Tammy Abraham, Adam Armstrong and Martin Braithwaite have previously been linked and could now be bumped up the list of targets.

Who Would You Prefer To See At West Ham? 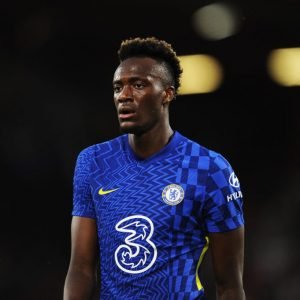 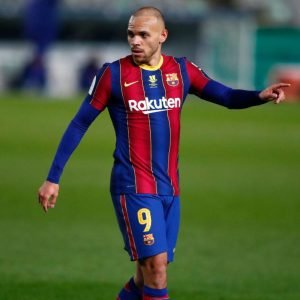