West Ham have been named among a number of Premier League clubs in the hunt to sign Lille centre-back Sven Botman this summer.

The Hammers are joined by Crystal Palace, Manchester City, Newcastle, Norwich City and Tottenham in holding an interest in the Dutchman.

Botman has also attracted admirers in Serie A and the Bundesliga having seemingly been close to a move to Liverpool during the January transfer window.

According to Sky Sports’ Transfer Centre (Wednesday 10.22am), as cited by EURO West Ham on Twitter, the Irons are at the forefront on a domestic level.

The report adds that the French Ligue 1 champions would be willing to part ways with the 21-year-old should bids of £27million be forthcoming.

That form followed 47 appearances for Lille across all competitions, including eight in the Europa League.

Valued at £25.2million and under contract until 2025 (Transfermarkt), signing Botman for the mooted £27million would be a bargain.

Clearly a player of incredible promise given the levels of interest, the young Dutchman could potentially be a Hammer for years to come if David Moyes can make the deal happen.

Having bizarrely turned up as a goalscoring centre-forward on two occasions for Ajax at Under 17 level, Moyes could utilise the 6’3 ace in more than one capacity. 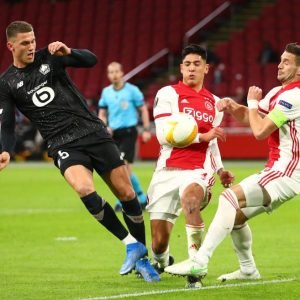 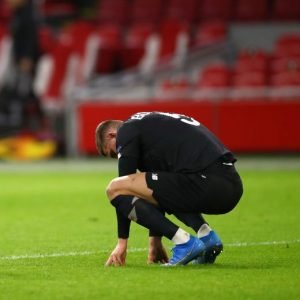