West Ham are believed to have reignited their interest in Spartak Moscow midfielder Alex Kral.

Having previously been in advanced talks to land the Czech Republic international, interest from the Hammers cooled following a disappointing Euro 2020 campaign.

However, the move for the 23-year-old could be back on the cards as David Moyes goes in search of midfield reinforcements once again.

That’s according to a report from Football Insider, as cited by West Ham News & Views on Twitter, claiming that the clubs are once again in negotiations.

Twitter: West Ham are back in contact with Spartak Moscow for midfielder Alex Kral after talks stalled over a move just befo… https://t.co/oF4Cmo8Ozg (@WestHamViews_)

The report claims West Ham want to land the 22-cap ace for less than the £20million originally discussed.

Valued at £9million and under contract with the capital club until 2024 (Transfermarkt), signing Kral for anything less than the mooted £20million would be a shrewd piece of business.

Predominantly a defensive midfielder, the Czech star would offer competition and cover for both Declan Rice and Tomas Soucek as well as being able to fill in at centre-back.

Credited with impressive aerial ability, Kral would provide an additional threat in both boxes alongside compatriot Soucek. 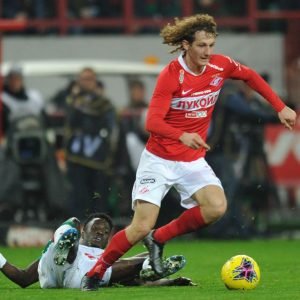 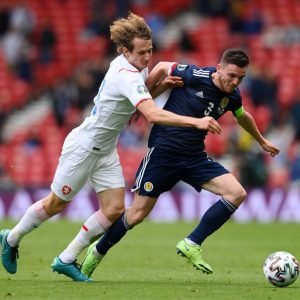