West Ham winger Jarrod Bowen has been named as a surprise target for Liverpool this summer.

The 24-year-old is believed to be on the ‘radar’ at Anfield and interest could be forthcoming were Divock Origi or Xherdan Shaqiri to leave the club.

Ironically, it’s the Irons that have been linked with Origi in recent days as David Moyes desperately goes in search of attacking additions.

This comes from a report by The Athletic, as cited by reliable West Ham reporter Roshane Thomas on Twitter.

Twitter: Jarrod Bowen is on Liverpool’s radar as they consider adding more firepower to their squad, my colleague… https://t.co/AurHnDcRZb (@RoshaneSport)

The report states that Liverpool view Bowen as a player with ‘massive potential’ whilst also claiming that Jurgen Klopp is a ‘big fan’ of the man signed from Hull City in 2020.

Since arriving in east London the wideman has gone from strength to strength and showed marked improvement last term scoring eight and adding another five assists in 38 Premier League outings.

Valued at £27million and under contract at the London Stadium util 2025 (Transfermarkt), the hierarchy will remain unperturbed by any interest from elsewhere.

Although it’s commendable to both club and player that a Champions League powerhouse would be sitting up and taking note, West Ham simply can’t be selling their prize assets to the first club that come calling.

Perhaps the only way a deal of this nature would happen this summer is if involving a player such as Origi, perhaps even as well as Shaqiri was thrown into the mix in order to instantly replace the Englishman.

Should West Ham Listen To Offers For Jarrod Bowen? 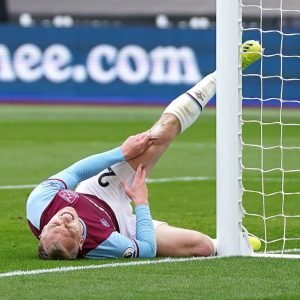 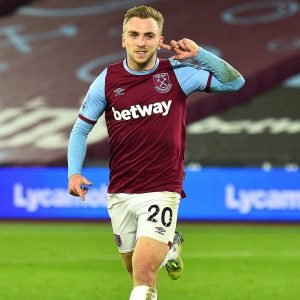