West Ham are said to be ‘unfazed’ by the price tag placed on Gent striker Roman Yaremchuk.

The Hammers have emerged as the leading club interested in the Ukrainian star – currently enjoying spectacular Euro 2020 competition alongside Iron, Andriy Yarmolenko.

Yaremchuk is among the top scorers at the European Championships having netted twice in the nations opening two matches.

According to a report from Calciomercato.it, as cited by RumorsTransfersNews24/7 on Twitter, David Moyes could end the centre-forward hunt with the 25-year-old.

Twitter: West Ham need a striker and are reportedly unfazed by the €30 million price tag on Gent’s Roman Yaremchuk, according to Calciomercato. (@rumorstransfers)

The report claims the Belgian Jupiler Pro League side will demand a fee in the region of £25.5million for the 26-cap star – who is also attracting interest from Arsenal, Sevilla, Bayer Leverkusen, Sporting Lisbon and Wolfsburg.

It’s little surprise the Hammers would be willing to shell out the current demands.

As the Euros continue to unfold, the Ukranian’s stock could continue to rise, as may the asking price.

Although predominantly operating as a central striker, Yaremchuk can also drop into midfield and play on either wing – offering beneficial additional versatility to the Irons squad.

Currently valued at £13.5million (Transfermarkt), West Ham would be pulling off a major coup were they to win the race this summer. 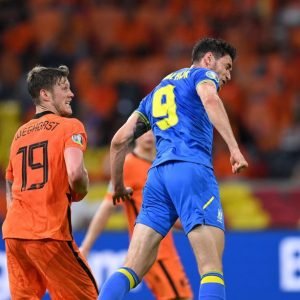 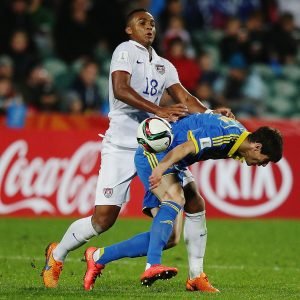