The Hammers have reportedly reignited their interest in the 28-year-old centre-back after failing in their drawn-out pursuit prior to the 2020/21 campaign.

However, Campbell has told Football Insider that a move this some around should be more of a formality.

I think that one is probably set in stone. Moyes will strengthen that West Ham backline. He knows if he wants to stay up in those European spaces that he needs to get his defence right. I think it was the defence which let them down towards the end of last season because in a number of games they were free-scoring. They look fantastic in attack but they conceded silly goals in big moments. The Arsenal game is a prime example. Tarkowski would be a great signing and I think the time has come for him to leave Burnley. He would be a stabilising force back there for West Ham.

Tarkowski continued to be an impressive presence at Turf Moor during the recently completed season – making 36 Premier League appearances and earning an average Sofascore rating of 7.09 along the way.

Capped twice by England at senior level, the man previously hailed as ‘outstanding’ by Sean Dyche has become a mainstay in the upper echelons of the top flight statistically.

Signing Tarkowski would provide the Hammers with a tried and tested defensive option.

Valued at £22.5million (Transfermarkt) and having reportedly seen bids of £30million rejected last year, West Ham may have to stretch their budget yet further.

But, for a ready-made, high-quality defender, it may be a price worth paying.

How Much Should West Ham Pay For James Tarkowski? 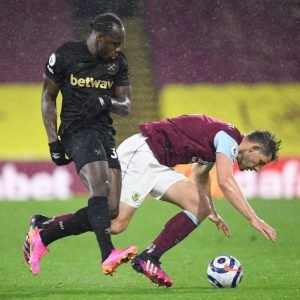 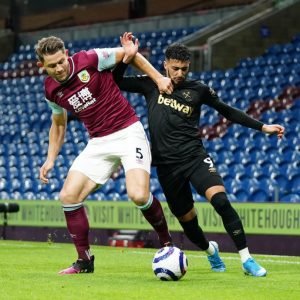 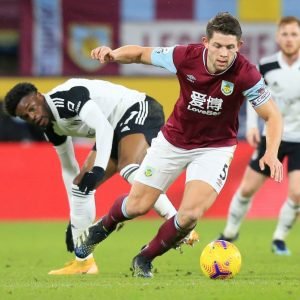 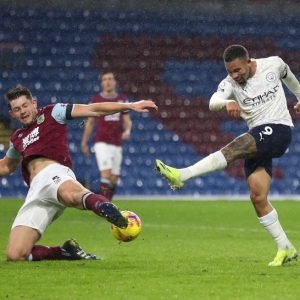