West Ham club captain Mark Noble has called for squad improvements at the London Stadium in order to progress once again next season.

The 34-year-old may have succumbed to a reduced playing role during a successful 2020/21 campaign, however, the central midfielder’s influence remains as prominent as ever.

Having made the decision to call time on an outstanding career in east London at the end of next term, the man known as ‘Mr West Ham’ will be hoping to go out with a bang.

In an interview with the club’s official website, as cited on Twitter, Noble has spoken of the recently announced fixtures and the need to make shrewd additions during the transfer window to cope with demands.

Twitter: “I’m looking forward to Tottenham, Old Trafford and the big ones where I’ll be thinking this will be my last time p… https://t.co/Gc6T8AhqnD (@WestHam)

With Europe, the travelling and the Premier League, it’s going to be tough but he (David Moyes) will be sitting down with his staff to prepare us for next season, including looking to bring in more right types of players to keep improving the squad.

Noble made 25 appearances across all competitions during the Hammers’ sixth-place finish campaign – including just eight starts in the Premier League.

One of the main areas in need of additional strength in depth is the central midfield area – perhaps leading to even fewer opportunities for the £1.8million valued veteran to add to a remarkable 526 outings for the club.

However, there is no doubt David Moyes needs to add additional quality to the ranks, especially having relied so heavily on Declan Rice and Tomas Soucek’s continued availability over the last 12 months.

If the Irons are indeed going to cope with the rigours of Thursday and Sunday football until Christmas at least, signings will be required in each and every department.

Where Should David Moyes Prioritise This Summer? 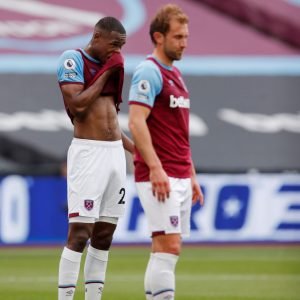 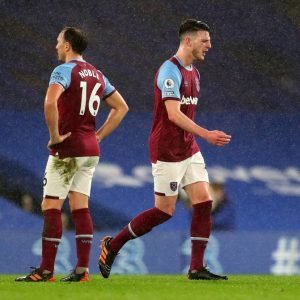 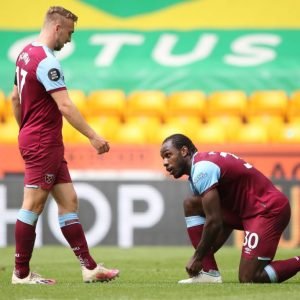