The 24-year-old former Newcastle United youngster has been widely tipped to make a move to the top-flight after an impressive Championship campaign.

However, with a plethora of potential suitors, the Hammers have got their work cut out in order to win the race.

Speaking to Football Insider, McAvennie has tipped Armstrong to successfully make the step up whilst also backing a move to east London.

From what I hear at Blackburn in general, it’s just a matter of who Armstrong goes to. He is going to move, he’s better than Blackburn. He can make that jump to the Premier League. I want him at West Ham. He could play with or instead of (Michail) Antonio. He needs that Premier League chance, look at Jarrod Bowen, look at Bamford. There is talent in the Championship. I really hope West Ham go in for him. Blackburn already have a ready-made replacement in (Connor) McBride.

Armstrong scored 28 goals in 40 Championship outings in 2020/21 – earning an average Sofascore rating of 7.20 along the way.

This could well materialise into one of the transfer sagas of the summer given the level of interest and reported affordable asking price.

David Moyes will certainly be hoping to be at the forefront of the conversation at the very least, knowing a striker arrival to the squad is a must.

McAvennie’s mention of being able to play as part of a pair alongside Antonio could make Armstrong stand out from the others linked with the Hammers.

How Much Should West Ham Spend On Adam Armstrong? 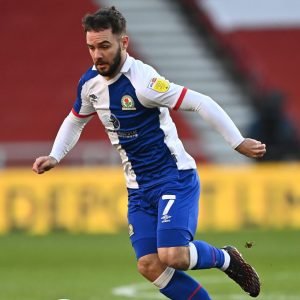 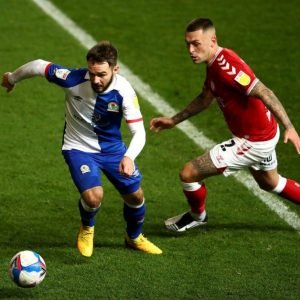 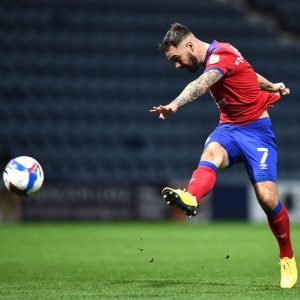 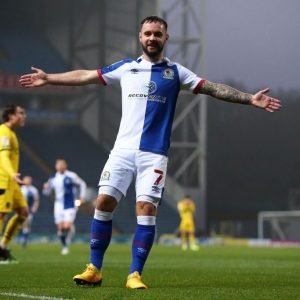