West Ham have been handed another injury blow on the run-in as club captain Mark Noble has been ruled out for the next two matches.

Having deputised in central midfield in the absence of Declan Rice, Noble was himself absent for the 2-1 victory over Burnley on Monday night, the prognosis regarding the 33-year-old somewhat unknown.

However, reliable Hammers insider ExWHUemployee has shed light on the situation on Patreon, as cited by InjuryMechanisms on Twitter.

Ex has predicted Noble will miss the upcoming clashes with Everton and Brighton, games the Irons will be desperate to claim maximum points from as the race for the top four heats up.

Capped 20 times by England at Under 21 level, the man is affectionately known as ‘Mr West Ham’ has represented the east Londoners on 525 occasions down the years.

Whilst Manuel Lanzini stepped into the breach admirably on Monday night, David Moyes will be fixated with Rice’s fitness as he prepares for the visit of his former club, Everton.

Ogbonna has also missed a large and all-important portion of the campaign, another who Moyes will be hoping to have available for the final few fixtures.

Ultimately the recent injury saga is a further indication that a big summer is needed to strengthen the depth in the existing squad.

Who Should Start Vs Everton If Rice And Noble Are Unavailable? 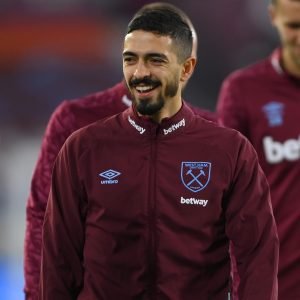 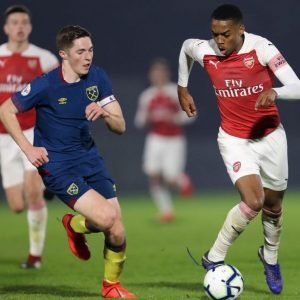