West Ham are believed to have registered their interest once again in signing Burnley defender James Tarkowski this summer.

The Hammers were seemingly desperate to sign the 29-year-old England international last summer – seeing a third and final bid of £30million rejected.

However, David Moyes remains on the lookout for a top-quality centre back to add to the ranks at the London Stadium and could revive interest at the Lancashire club.

That’s according to a report from Football Insider, as cited by West Ham Fan Zone on Twitter.

The report claims there is ‘concrete interest’ from the Irons and a deal will be pursued – albeit without wanting to be held to ransom over a fee.

Having staved off interest from both West Ham and Leicester last summer, Tarkowski remained a key figure at Turf Moor – making 39 appearances in all competitions whilst earning an average 7.06 Sofascore rating in 36 Premier League outings.

Signing Tarkowski would certainly represent a statement piece of business from the Hammers.

Moyes is looking to replace Fabian Balbuena first and foremost whilst also adding top-quality to the department.

Valued at £22.5million and weeks away from entering the final year of a contract (Transfermarkt), the Scot may fancy the chances of signing Tarkowski this time around. 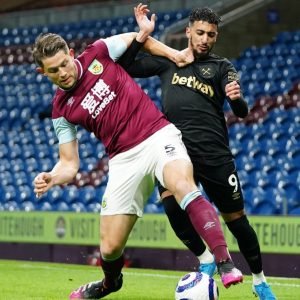 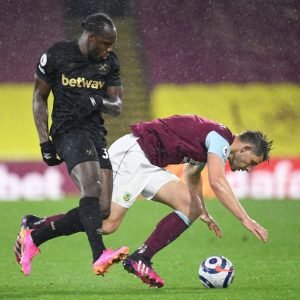