The Hammers, along with Premier League rivals Aston Villa are looking into the possibility of making a summer move for the 23-year-old.

The report claims that despite recently extending a contract until 2024, the Swiss club could be open to the idea of selling the Guinean central defender were a ‘convincing offer’ to arrive.

Previously linked with Liverpool and Arsenal, the five-times capped centre-back has certainly been attracting attention with his form in the Super League.

During a title-winning 2020/21 campaign, Camara played 39 times across all competitions – earning a 7.05 Sofascore rating from league outings.

Valued at just £2.7million (Transfermarkt), prizing the Guinean away from the capital club shouldn’t prove too costly.

Irons boss David Moyes is looking to bolster the defensive options after Fabian Balbuena confirmed his departure from the London Stadium.

At 6’3 and with previous mooted interest from other top-flight forces, Camara could be a worthwhile and affordable option. 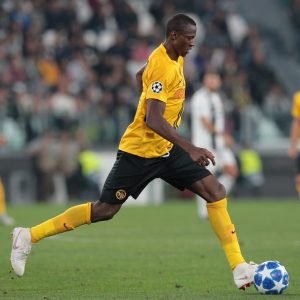 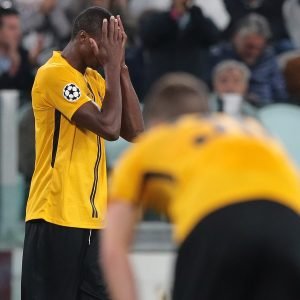