The Scot has enjoyed a superb second stint as Hammers boss and guided the club to a 22-year high sixth-place Premier League finish in 2020/21.

That position guaranteed Europa League football for next season at the London Stadium, however, questions remained as to whether the 58-year-old would remain at the helm.

As speculation mounted when the Everton hot seat became vacant – Moyes a former Toffees boss – a report from the Daily Mail, as cited by West Ham News & Views on Twitter has claimed Moyes is set to remain in east London.

Twitter: David Moyes will now look to be supported by the club in the transfer market, after he agreed a new contract with W… https://t.co/ZvLkvoaapK (@WestHamViews_)

Both England stars have been linked with the Irons in recent months – although the Scottish manager had played down talks of what would be a club record £40million swoop for Abraham.

Moyes was arguably the most important signing the club could make this summer.

Having allowed the boss to leave inauspiciously once before, the hierarchy simply couldn’t let him slip away again after such a positive campaign.

Now the club can focus on transfer dealings – with Lingard and Abraham the ideal starting point.

Whilst the duo would be costly deals, allowing some fringe players to leave should bolster the budget and free up some wages. 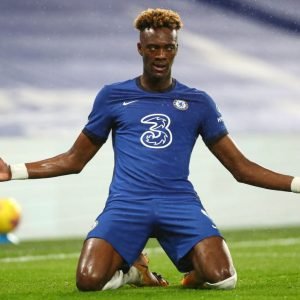 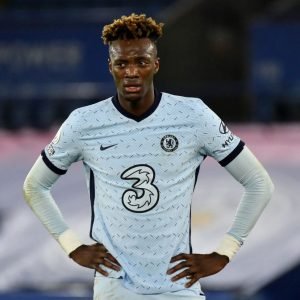