As Hammers boss David Moyes looks to bolster the forward options at the London Stadium, Wood has been linked with the role in recent weeks.

Despite reports claiming the Clarets would demand a fee in the region of £25million for the 29-year-old, Agbonlahor has told Football Insider that Wood will offer plenty to Moyes’ side.

Wood’s a very, very good player and wherever he goes, that team is going to get goals out of him. Maybe West Ham would be good. They’ve only got (Michail) Antonio so they need to cover and maybe he could give them a different style of player. You don’t want the same type of striker on the bench. They’ve got the Europa League too, so West Ham probably need two more strikers. Wood would be a good option.

Agbonlahor went on to state it was perhaps ‘now or never’ for the 56-cap ace to move to a club competing on the European front.

Wood has become somewhat of a seasoned veteran in the English top-flight – hitting double figures in four consecutive campaigns.

However, the mooted asking price seems unreasonably high given the striker’s age and chequered injury history.

When a 23-year-old Tammy Abraham is available for £40million – West Ham would perhaps be best served forking out the additional funds. 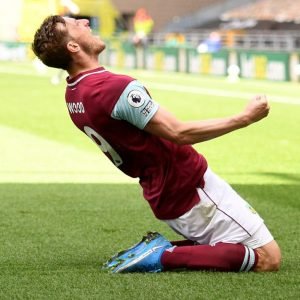 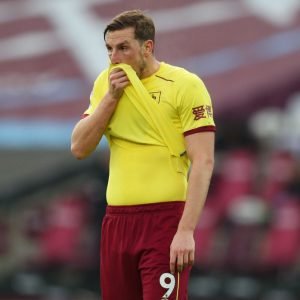