West Ham have recently been heavily linked with a move for Burnley striker Chris Wood this summer.

The towering 29-year-old has been touted as a possible replacement for Sebastien Haller at the London Stadium – whilst also attracting interest from Aston Villa and Everton.

Now, a fresh report from The Mirror, as cited by West Ham News & Views on Twitter, has claimed the Lancashire club could demand upwards of £25million for their frontman were interest to materialise into genuine offers.

Twitter: West Ham have been told they will need to pay £25m if they want to sign Burnley striker Chris Wood this summer.

Wood netted 12 Premier League goals in the 2020/21 campaign, including one against the Hammers back in May.

Signing the Kiwi this summer would certainly provide Moyes with another ready-made attacking threat.

However, the mooted fee seems out of proportion both with the player’s £7.2million market value and the impending 30th birthday celebrations at the end of the year.

Having originally shirked away from Tammy Abraham’s £40million asking price – perhaps Moyes and the hierarchy should reconsider their stance on the Chelsea man.

What Should West Ham Pay For Chris Wood? 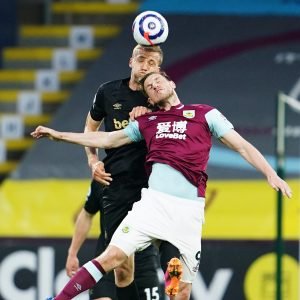 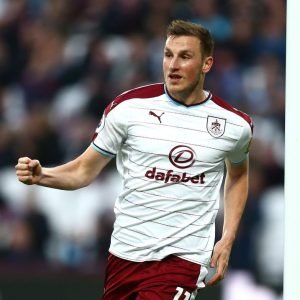 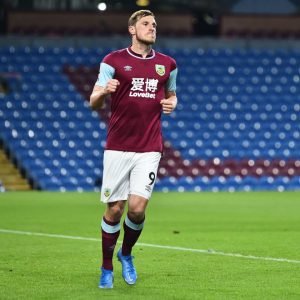 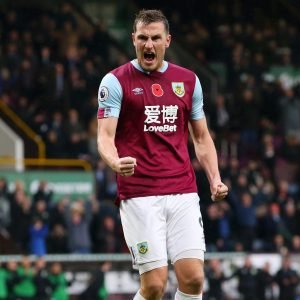