West Ham are believed to be preparing yet another Czech raid – this time for Slavia Prague defender David Zima.

Having previously signed Tomas Soucek and Vladimir Coufal from the nation’s top-flight champions, the Hammers could be set to return for the third time.

This is according to a report from The Athletic, as cited by West Ham Fan Zone on Twitter, claiming Irons have been scouting the 20-year-old and could act on their interest.

Named as part of the Czech Republic squad at Euro 2020, it’s claimed Zima would be open to a switch to either the Premier League or La Liga.

Capped just once at the senior international level, the 6ft 3in ace made 35 appearances across all competitions during 2020/21 for the capital club.

Valued at £6.75million and under contract until 2024 (Transfermarkt), prizing Zima away could be an expensive outlay for West Ham, despite the youngster’s tender age.

Given his relative inexperience at anything resembling the top level, David Moyes would surely be reticent to offer the required guarantees over game-time.

That said, the success of both Soucek and Coufal in east London could perhaps sway the Irons into taking the gamble on what could be another star in the making. 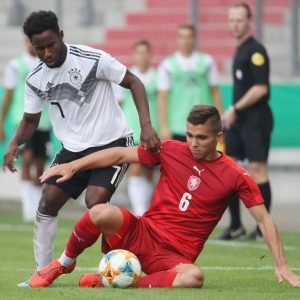 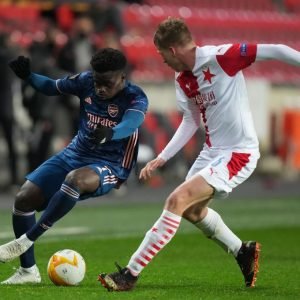