Former Premier League goalkeeper Paddy Kenny believes West Ham could hold the edge over Liverpool in the race to sign Adam Hlozek due to their established Czech Republic duo.

Czech internationals, Tomas Soucek and Vladimir Coufal have both joined the Hammers from Fortuna Liga side Slavia Prague in the last 12 months – fuelling the speculation Hlozek could be the next to make the switch to east London.

However, with reported competition from soon to be dethroned Premier League champions, Liverpool, the Irons might’ve feared the 18-year-old sensation could slip from their grasp.

Not according to Kenny, who told Football Insider that the teenager’s compatriots give David Moyes’ side a major advantage.

These players are talking to each other. If they are speaking with each other then it might help him settle a bit better if he goes there. If Liverpool are interested, it’s always going to be difficult to turn them down. But with the other Czech players, West Ham might be the place for him to bed himself in easier. It will help to have people the same nationality as him there. They have an edge with that.

Hlozek has already appeared next to the Irons duo whilst earning his first two-caps for his country, coming on the back of a breakthrough season whereby the striker has managed eight goals and nine assists in just 17 appearances.

Both Coufal and Soucek have quickly become fan favourites amongst the Hammers faithful, in part due to their unwavering commitment to the cause, but also due to how quickly they have managed to adapt to life in the English top-flight.

Combative midfielder Soucek in particular has been a revelation in east London, scoring nine league goals this term.

Signing Hlozek would fill a striking void and should the teenager be able to even come close to emulating his compatriots, he would prove a major success. 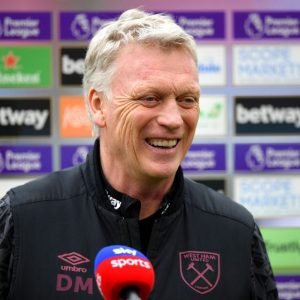 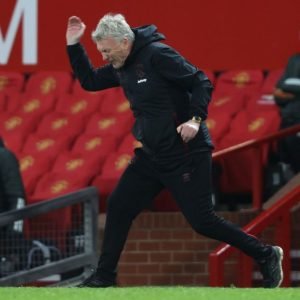