West Ham favourite Marlon Harewood has backed Lukasz Fabianski to maintain the number one spot at the London Stadium regardless of who comes in to challenge.

This comes as reports link the Hammers with a move for QPR stopper Seny Dieng who has kept 10 clean sheets in the Championship this season.

Fabianski recently signed a new deal to keep him with the Irons until the summer of 2022 at least and remains the first choice under David Moyes – missing just two Premier League games through injury this term.

Harewood, who represented the club on 164 occasions, has told This Is Futbol that the 36-year-old should remain number one for the foreseeable.

Fabianski has been absolutely fantastic but hopefully Moyes will be telling the board that they need these type of players at the club if we want to move forward. Hopefully Fabianski will take those rumours on and say, ‘obviously you’re a top-class keeper, but this is my spot’. It would be good to have that calibre of goalkeeper as cover really but I definitely see Fabianski as the number one.

The Polish ‘keeper is a vastly experienced operator having earned 55 caps for his nation and recently making his 274th Premier League appearance.

Fabianski has staved off competition from Darren Randolph and David Martin thus far and will be confident in his ability to keep his place should Moyes strengthen the department further this summer.

Having earned an average Sofascore rating of 6.81 in the league this season, the Pole can take credit for his role in the upturn in fortunes at the London Stadium.

Should Lukasz Fabianski Be Number One Next Season? 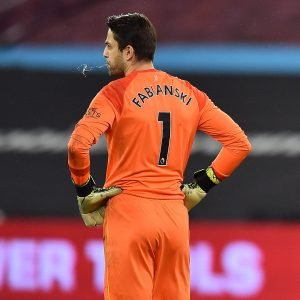 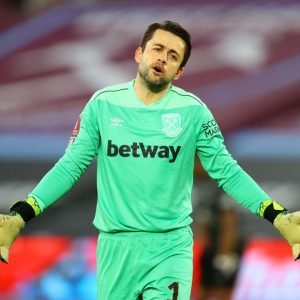