Bowen has proven to be an astute signing for the Hammers after arriving for £22m (The Guardian) back in January 2020.

Often utilised as a winger with an unrivalled work ethic, the 24-year-old perhaps hasn’t had the goal return his efforts have merited.

However, having moved central in the absence of Michail Antonio, McLeish has told Football Insider that centre-backs would rather see 181 goal Manchester City ace Aguero facing up to them.

Bowen’s movement is so good. He can beat a man in the space of six inches because of the swift movement of his hips. He’s just one of these guys that if you’re a full-back playing against him, you’d be really concerned. However, if he comes into the centre of the field to play against the centre-backs, they’ll be saying: ‘We’d rather play against Sergio Aguero because we’ve studied his movements’.

McLeish, who also managed Birmingham and Scotland, added: “It’s about finding the space on a football field. It’s a vast surface and Bowen when he does that gets to run at people and link with people. He’s really good on the eye as a footballer.”

Bowen will no doubt be over the moon to be mentioned in such circles as the Argentinian striker.

That said, Pep Guardiola should definitely take no notice as he looks to replace the outgoing Aguero this summer.

The former Hull City man could be looking to live up to his billing this weekend against Newcastle, along with Jesse Lingard as the duo look to interchange successfully in the central role.

Has Jarrod Bowen Been A Success At West Ham? 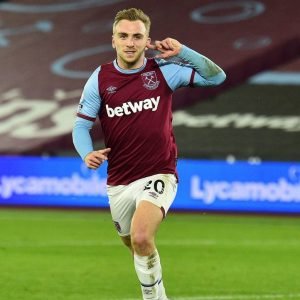 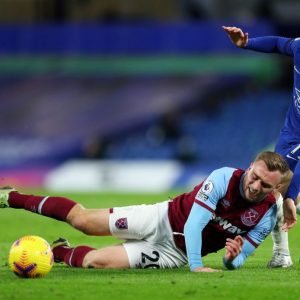