Cresswell wasn’t named as part of Gareth Southgate’s latest squad selection despite playing a leading role for the Hammers this season and Richards feels the 31-year-old may have been unfairly overlooked.

Speaking on BBC Radio Five Live the former England right-back was full of praise for the Iron:

“Not a lot of people have mentioned Cresswell. We talk about people who can fill in when there’s three at the back and wing-backs. (Cresswell) has played three at the back comfortably and gone into wing-back role as well. I still believe Luke (Shaw) and (Ben) Chilwell are ahead of him, but his name doesn’t get mentioned enough. He’s been exceptional this season. If you talk about versatility, Cresswell has to be considered as well.”

The Liverpudlian has played 29 times in the Premier League this season – earning an average Sofascore rating of 7.13 along the way.

Comparatively, aforementioned options Shaw has a rating of 7.21 from 25 league matches whilst Chilwell has earned 7.10 from 21 outings.

Should Aaron Cresswell Be In The England Squad? 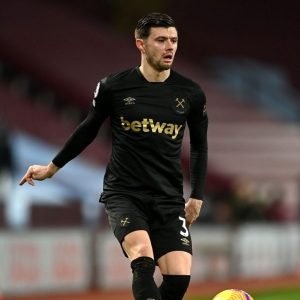 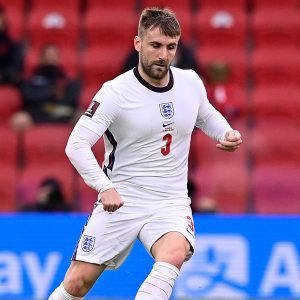