West Ham welcome Leeds United to the London Stadium on Monday night and will be looking to double down on their European charge with a victory.

Having tasted the increasingly unfamiliar bitterness of defeat last time out at the hands of an all-conquering Manchester City side, David Moyes will want to return straight back to winning ways.

The two sides last met in December when a late Angelo Ogbonna strike sealed all three points for the Hammers after Tomas Soucek has equalised.

Since then the Irons have continued on an upwards trajectory whilst Leeds have remained inconsistent but a huge threat to any side when at their swashbuckling best.

The Yorkshire club’s attacking prowess won’t be lost on Moyes, especially as the Scotsman waits with bated breath to see which of his two first-choice goalkeepers makes the clash.

With ‘keeper jeopardy and attacking options aplenty, we’ve picked the side we believe Moyes will pick… 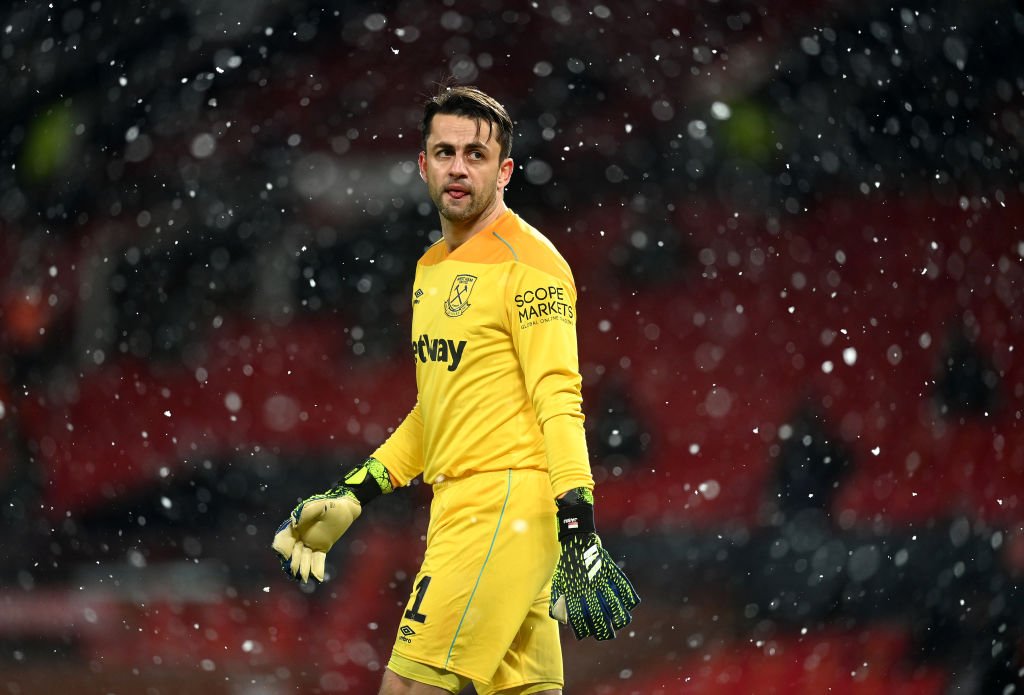 Missed the Manchester City defeat with an arm problem and hadn’t trained during the week.

Should he recover in time and the Pole is a must. 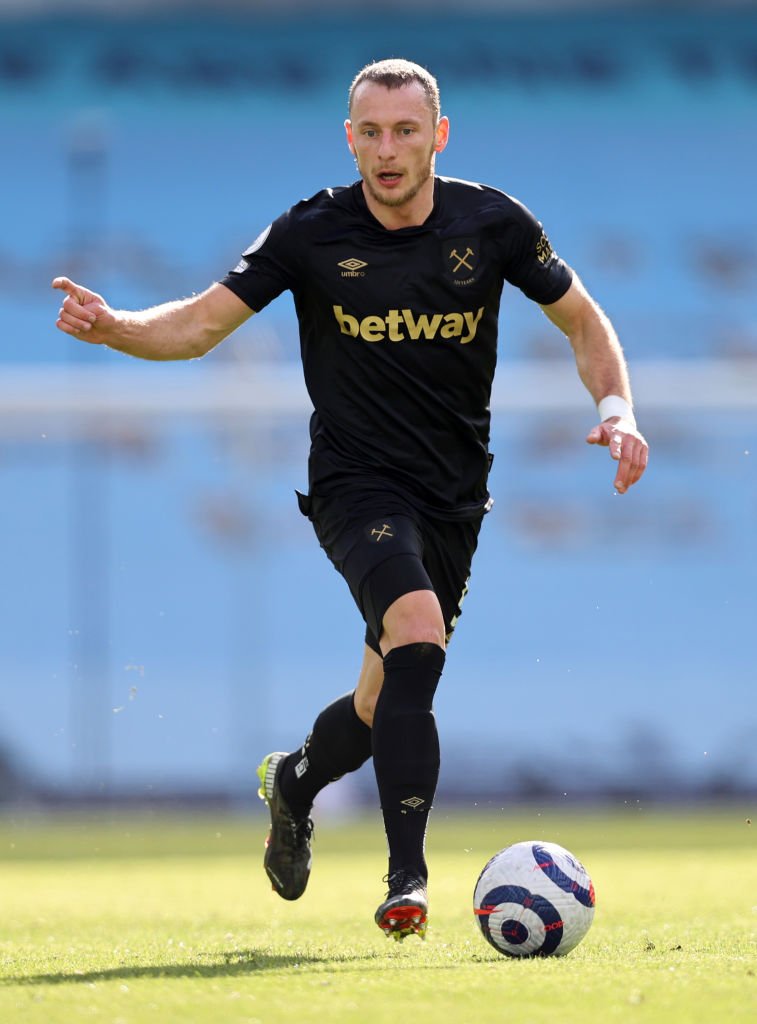 Visibly disappointed to lose last week and will be one of many determined to get back to winning ways. 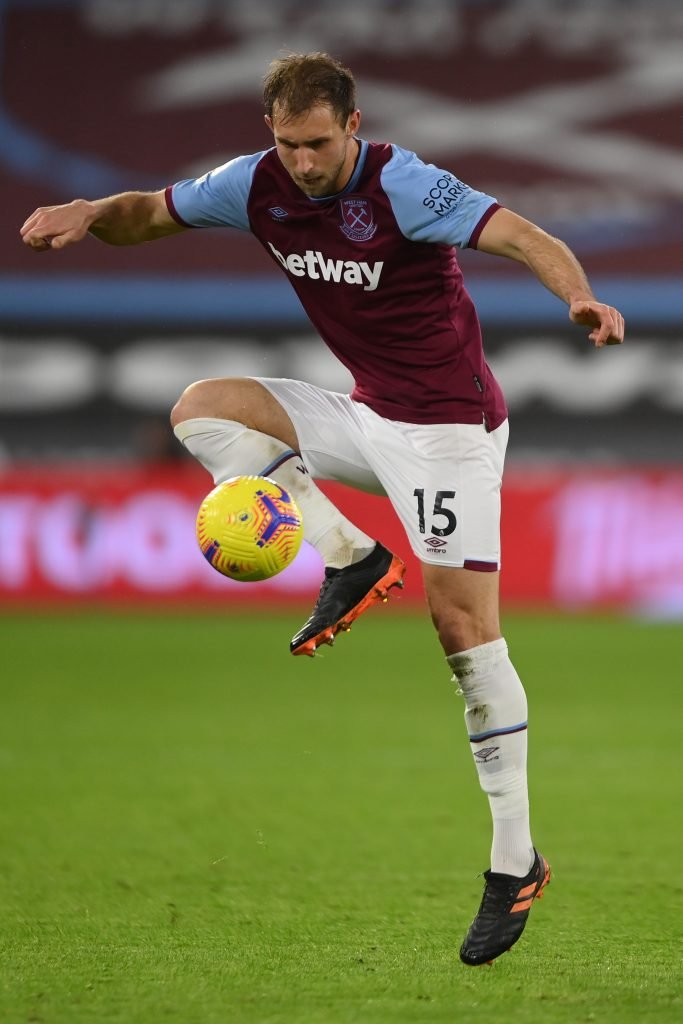 Has been nothing short of outstanding since getting his chance and has taken over as leader of the defence. 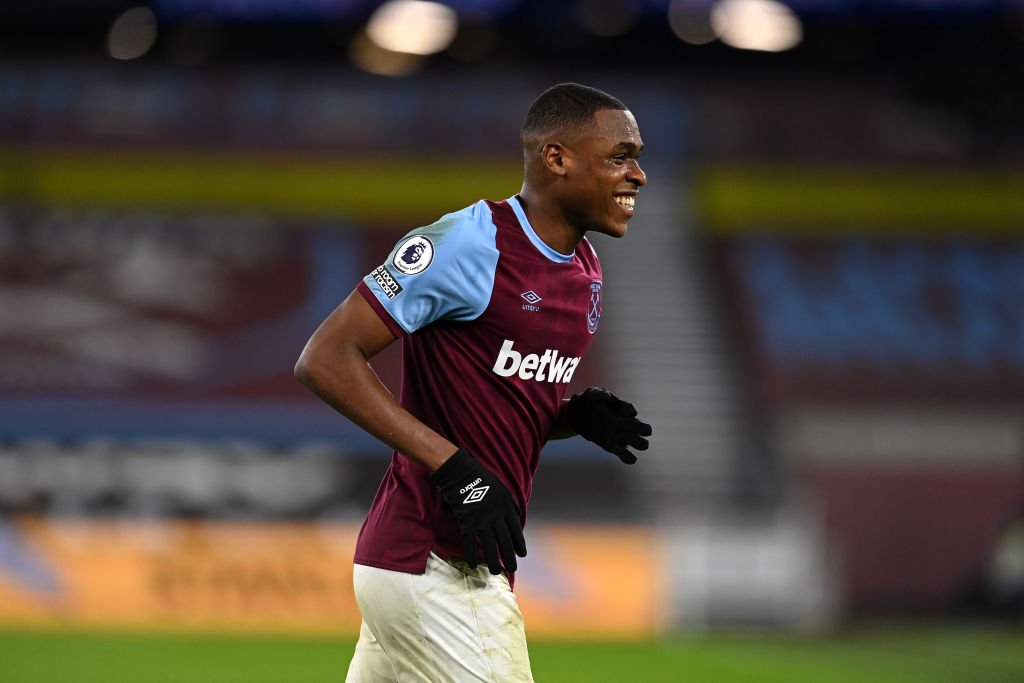 Equipped himself well since coming in for the injured Angelo Ogbonna.

Tough test against a fluid Leeds side but can stake his long-term claim once more. 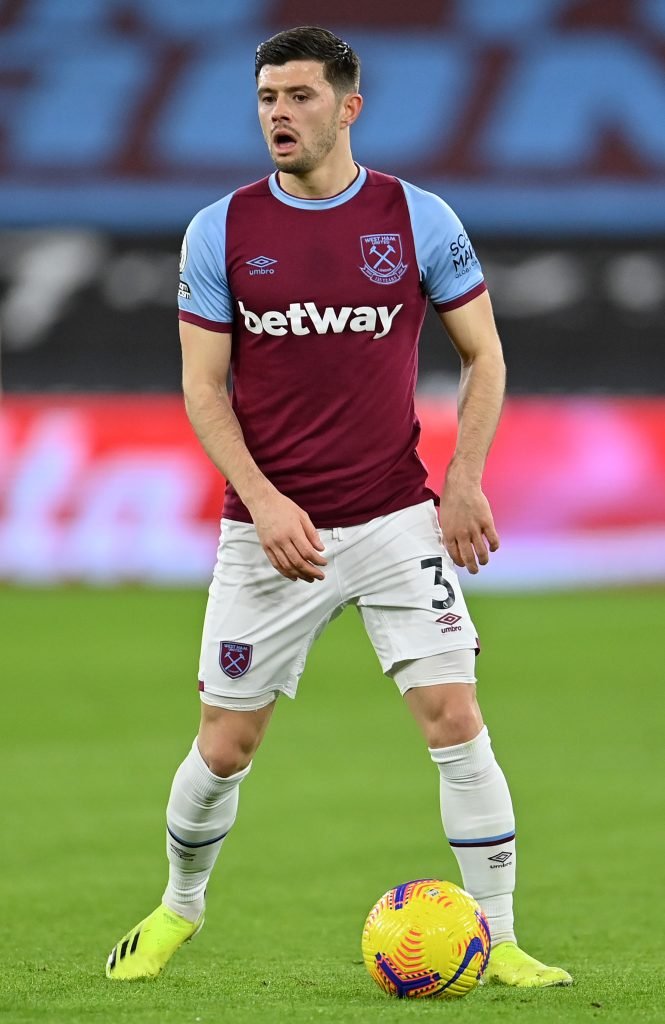 Mr. Consistent once again this season and continues to stave off the belief a replacement is required.

Will have his hands full against Raphinha but more than capable of hurting Leeds as well. 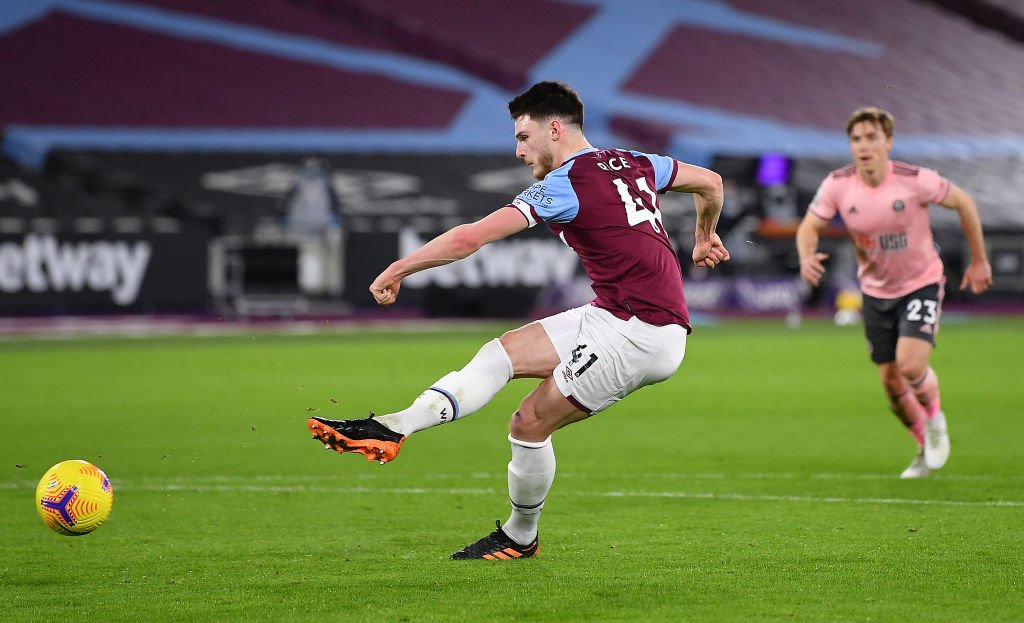 Another big night on the captain’s hands alongside Soucek.

Played every minute of the season but the lure of European football will drive him over the line. 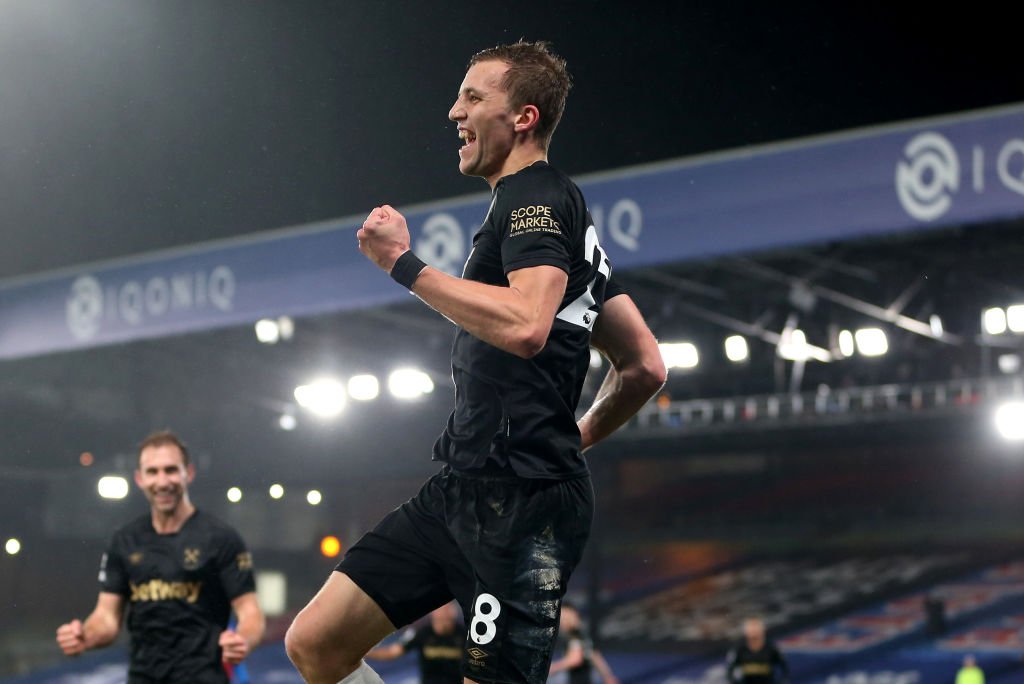 Quiet by his previous high standards in recent weeks

No better time to return to form for the run-in. 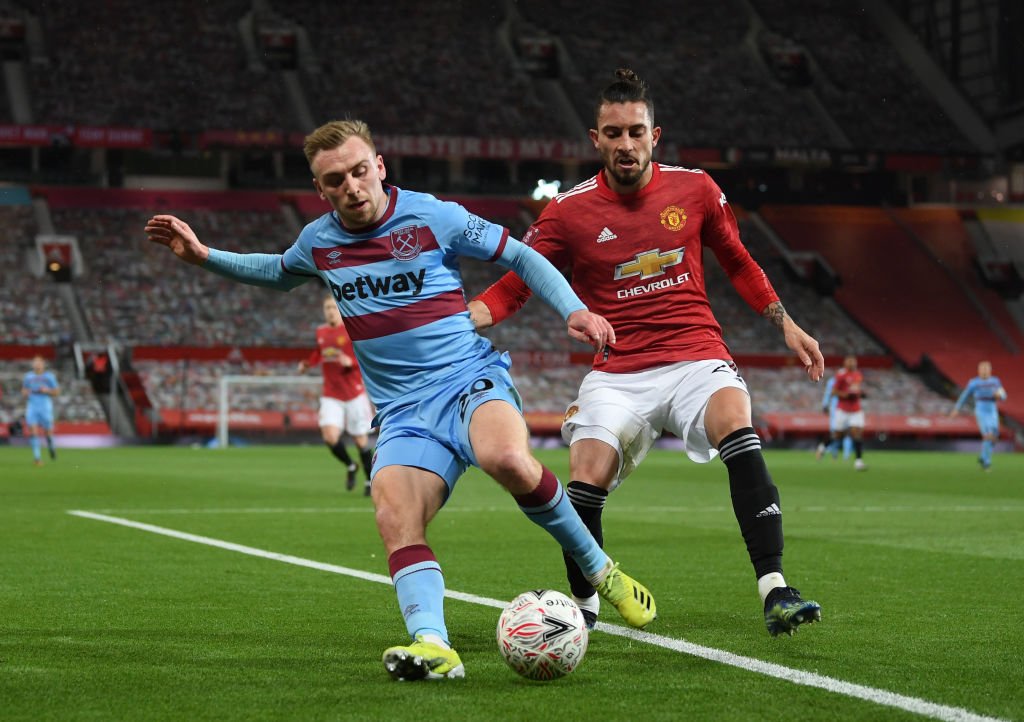 Hasn’t scored the goals he would’ve liked recently but his running and industry make the former Hull man a must pick. 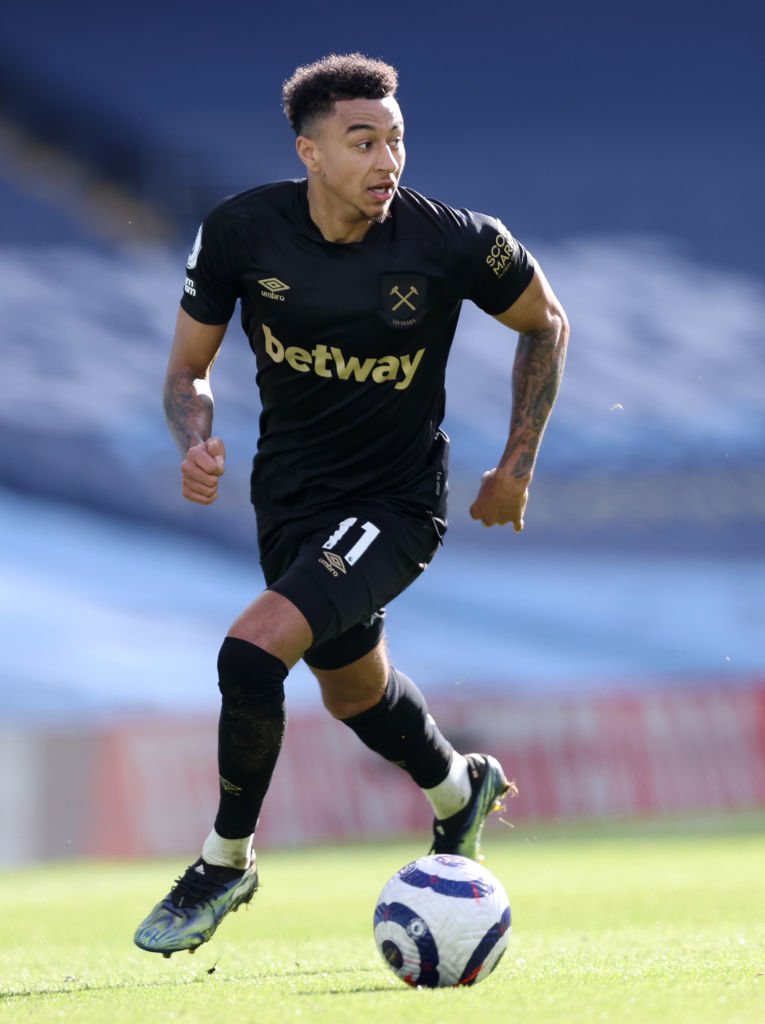 Undroppable having made a superb start to life as an Iron. 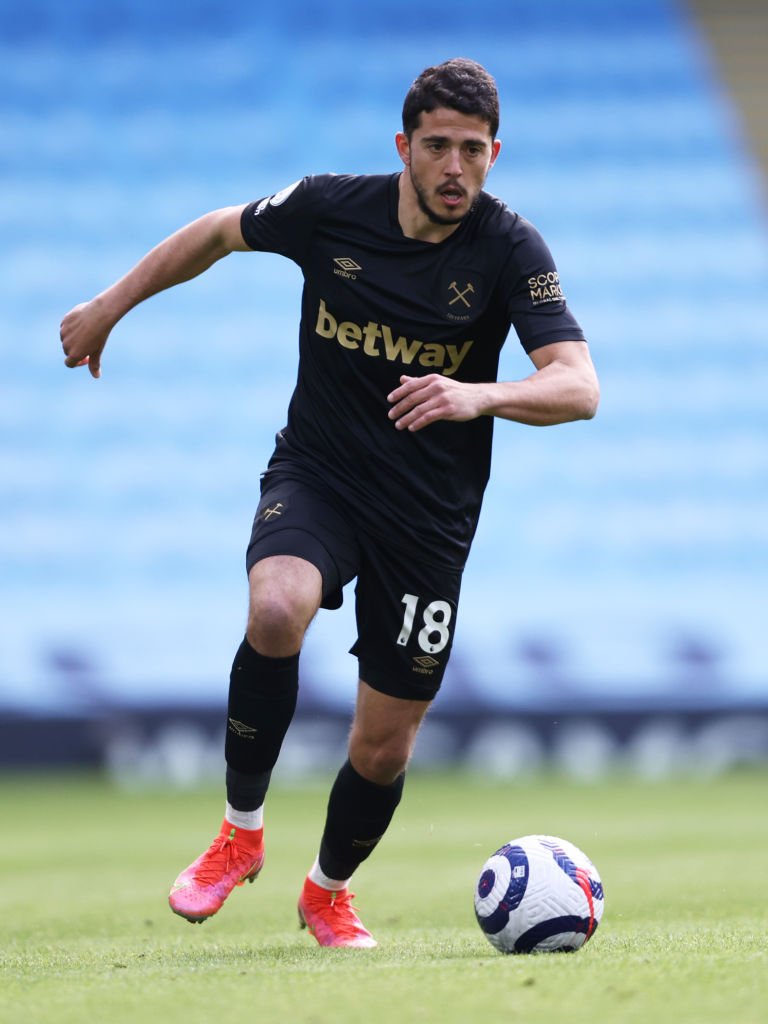 The Spaniard’s industry and work rate will be imperative as West Ham look to contain an interchanging Leeds side whilst having their own impact. 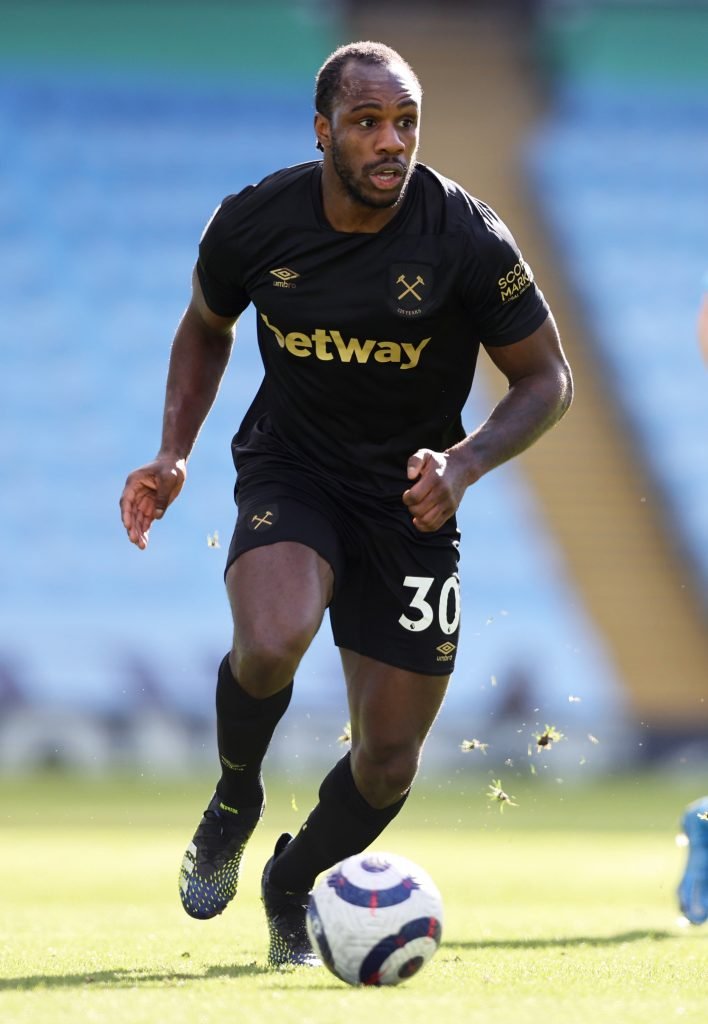 Another goal last weekend for the talisman who continues to deliver.

May not be at his peak fitness but his presence is so important. 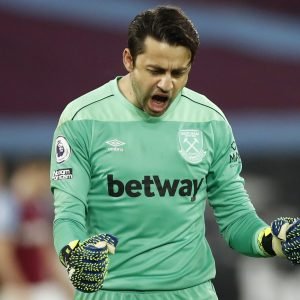 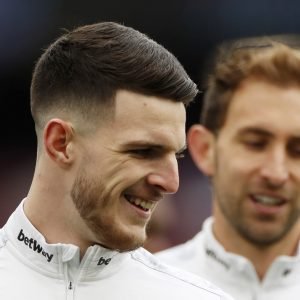 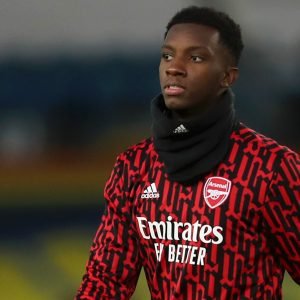 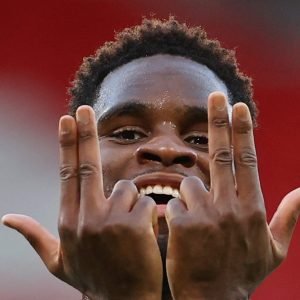 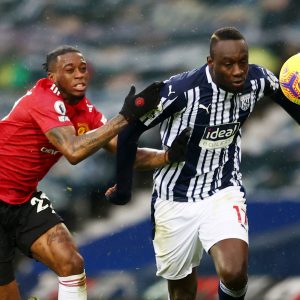 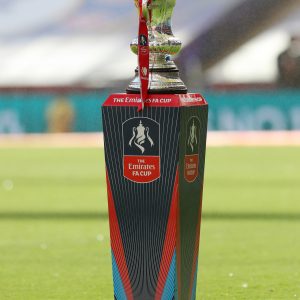