Sebastien Haller may have reached somewhat of an impasse during his time with West Ham, but it hasn’t altered the Ivorian’s opinion of the club as he proved in a recent interview with talkSPORT.

The 26-year-old striker, who has made a strong start to life as an Ajax player since leaving the Hammers in January, was full of praise for the club and held out special acclaim for Declan Rice.

There was plenty of expectancy from Irons fans when Haller was signed from Eintracht Frankfurt for a club-record £45m (BBC).

However, the powerful target man struggled to adapt to David Moyes’ demands and only managed 14 goals in 53 outings, albeit many of those goals were important and often, spectacular winners.

With hopes West Ham can make the top four and world-class Rice claims, Irons fans have been reacting to the departed striker’s kind words and discussing his failed spell in east London on Twitter…

Twitter: @COYIrons_com @talkSPORT Such a shame it didn’t work out. When we signed him I thought we had a 20 goal-a-season striker (@WestHamInfo1)

Twitter: @COYIrons_com @talkSPORT Nice guy … and a top striker … shame it didn’t work out for both parties (@Richardthepro)

Twitter: @COYIrons_com @talkSPORT One of the laziest players to ever where the shirt. Such a disappointment (@MitchADT)

Twitter: @COYIrons_com @talkSPORT Mostly played with the mobility of a dalek, but punctuated with freak goals. Could be a to… https://t.co/dHY6wZB9GC (@tw25rw) 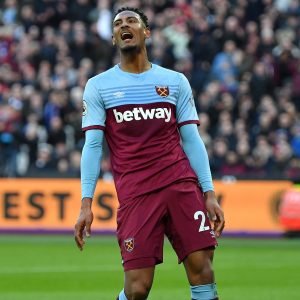 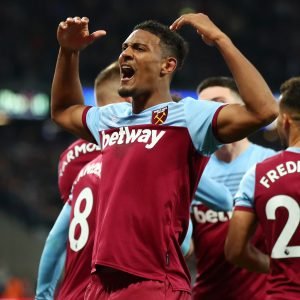