West Ham are reportedly leading the interest in Bologna goalkeeper Lukasz Skorupski according to a report from Italian outlet Tutto Bologna Web.

The Hammers are joined by Aston Villa, Brighton & Hove Albion and Crystal Palace in their interest in the 29-year-old, although the east Londoners are described as being the main protagonists – perhaps given the imminent requirement.

A compatriot of 55-cap Fabianski, Skorupski has been capped four times by Poland, a nation awash with top quality stoppers down the years, and has conceded 23 times in 17 Serie A appearances this season.

David Moyes may have begun to cast at least half an eye on the ‘keeper situation at the London Stadium as 35-year-old Fabianski enters the final months of his contract.

Signing Skorupski would have to be seen as a sideways move from the Hammers.

Although a regular for numerous seasons during numerous spells in Italy, much of the Pole’s football has been played in the middle reaches of the Serie A table.

If West Ham are serious about moving to the next level and competing on a regular basis with the upper echelons of the Premier League, Moyes should set his sights a little higher than Skorupski.

Would Lukasz Skorupski Be A Worthy Number One Next Season? 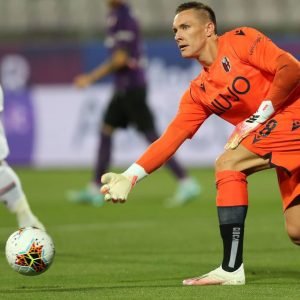 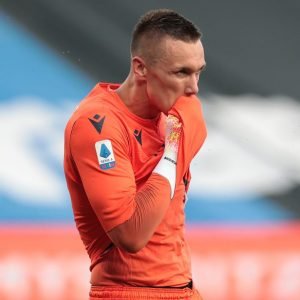