January loan signing Jesse Lingard has been nothing short of a revelation as a creative outlet for West Ham.

In just four appearances so far for the Irons, the England international has scored three goals and drawn a penalty which was duly converted.

Far from being a quixotic dynamo slowly reintegrating himself back into regular Premier League football, Lingard has swiftly resumed the creative regularity which saw him as a central pivot to England’s 2018 World Cup plans.

West Ham represented a fresh chance for the attacking midfielder, and his progress remains as something being pruned with a careful eye by his parent club.

Manchester United manager Ole Gunnar Solskjaer publicly refused to close the door to Lingard forcing his way back into the Red Devils’ plans, and a new revelation has corroborated that belief. As per The Mirror, he said shortly before the loan was confirmed:

We want Jesse to come back here revitalised and having shown at West Ham how good a player he is. He’s just been unfortunate with a couple of issues, some periods he had to stay away from us with COVID, isolation and close contact.”

It now appears that Solskjaer was not making idle remarks. A report in The Times has detailed that Manchester United insisted the Hammers would not enjoy a buyout clause to speed up the process of converting Lingard’s loan into a permanent deal.

In a bizarre twist, Lingard excelling at West Ham could have moderately negative implications.

Either Manchester United may rebuff any interest from the Irons in Lingard during the summer, or they would command an extortionate fee which would leverage the dynamo’s past spell at the club.

With the 28-year-old having had an extension clause triggered, the Red Devils are clearly retaining value which could come back to haunt the Hammers. 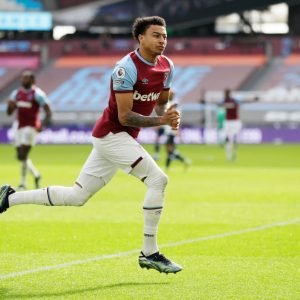 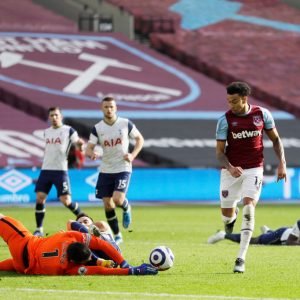