West Ham could be about to watch another of their reported striker targets slip away as Bordeaux hotshot Josh Maja edges towards a move to Fulham according to The Athletic.

The Hammers quest for a frontman has seen links with a multitude of options, including the former Sunderland star who joined the Ligue 1 side back in 2019.

The 22-year-old has struggled to hit the heights expected of him and as he reached whilst making his name in the North East, although his leap to top-flight football hasn’t been entirely unsuccessful.

In 48 appearances in France, the London born striker has scored 11 times and assisted his teammates on three occasions.

Former manager and Juventus player Paulo Sousa hailed Maja’s finishing ability after the Nigerian international netted a hat-trick against Nimes: ”Josh (Maja) is one of our best players in finishing. Whenever he works well on the first control of the ball, he does not need a lot of space to finish well.”

West Ham’s loss looks to be Fulham’s gain on this one, although we may never know how genuine the interest was from the Irons.

One thing is for sure is that David Moyes would benefit from landing Maja, or indeed any striker.

Depending on Michail Antonio with the sheer excursion of fixtures coming up is a huge gamble and one that may come back to hurt the Hammers.

Should West Ham Have Made A Move For Josh Maja? 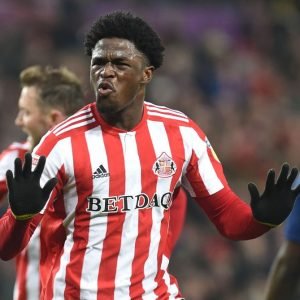 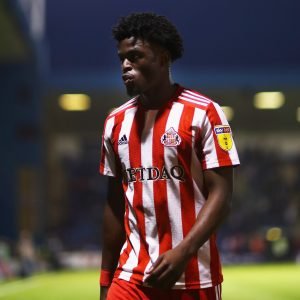