Plenty of West Ham fans have been reacting to transfer links with Bordeaux striker Josh Maja after talkSPORT’s Alex Crook claimed the potential move was worth keeping an eye on.

Maja came to prominence in 2018 with his early-season form for Sunderland when he was unleashed on League One, scoring 15 times in just 24 appearances.

What followed was a highly controversial move to France in January 2019. one which was played out for all to see on Netflix documentary Sunderland ‘Til I Die.

Since his switch to Ligue 1 for an undisclosed fee, the 22-year-old striker has enjoyed a modicum of success and should return to England better for the experience.

Described as ‘really impressive’ by former Sunderland and Wolves midfielder Stephen Elliott, Maja appears to have all the attributes to succeed at the highest level.

The Irons’ faithful have chipped in their thoughts over the potential signing, as well as one observation from a fan from elsewhere referencing the much-maligned ex-Irons striker Sebastien Haller…

Can West Ham Do Better Than Josh Maja? 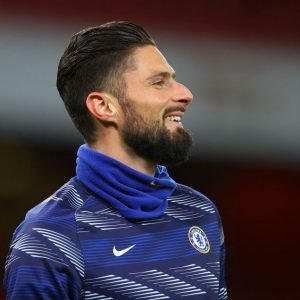 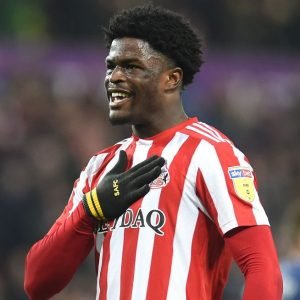