West Ham have recently made an enquiry regarding the availability of Lazio goalkeeper Thomas Strakosha, according to a report from Calcio Mercato.

This enquiry comes as the Hammers saw a reported recent loan bid rejected for another Serie A-based ‘keeper in Pau Lopez of AS Roma.

David Moyes is seemingly keen to offer major competition to his goalkeeping ranks despite already having three adequate options at the club.

Born in Greece, Strakosha is an Albanian international, who was described as having ‘everything you need’ by his teammate and fellow goalkeeper Silvio Proto, who has kept 49 clean sheets in 173 appearances for Lazio.

The 25-year-old is currently struggling with a hamstring injury and has had layoffs with a positive Covid test as well as a period in quarantine, losing his number one berth to former Liverpool ‘keeper Pepe Reina in the process.

An active pursuit of a fourth senior goalkeeper in January seems like little more than a means to an end. All three of Lukasz Fabianski, Darren Randolph and David Martin are in the twilight of their careers, meaning the Irons will eventually have to bring in a younger option.

Fabianski in particular has shown no signs of needing to be replaced, so West Ham’s energy would be better spent in sourcing a replacement striker after the departure of Sebastien Haller, which has left the club with only one senior centre-forward.

Do West Ham Need A Goalkeeper This Month? 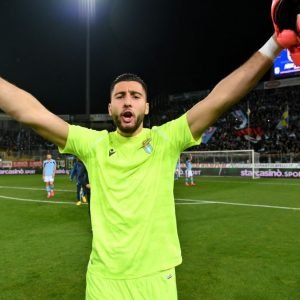 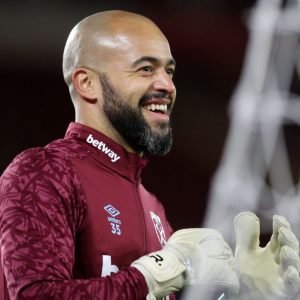