West Ham look set to miss out on rumoured target Moises Caicedo as the Ecuadorian midfielder edges towards a move to Premier League rivals Brighton & Hove Albion, according to Fabrizio Romano.

The 19-year-old was being pursued by Manchester United, Everton and a host of MLS clubs alongside the Hammers, but Romano has tweeted that the teenager is now on the verge of signing for the Seagulls.

Confirmed. Brighton now ‘confident’ to sign Moises Caicedo in the next days. The agreement with Independiente del Valle has been reached for €6m. #bhafc are now waiting for the work permit to complete the deal. 🔵

No ManUtd, no Chelsea, no Everton. Newcastle trying for days. https://t.co/AkWpVlKJqd

Caicedo has been catching the eye for Independiente del Valle in this season’s Serie A Primera Etapa, the highest level of domestic football in Ecuador.

Described as the ‘real deal’ by South American football expert Tim Vickery, the teenager has come to the fore in his 14 appearances this season, scoring twice and assisting one goal from his box-to-box midfield role.

Signing Caicedo would have been a major statement of intent from the Hammers, but it looks as if Brighton will have the bragging rights on this occasion.

With Romano reporting the agreed fee at just €6m (£5.3m), you can’t help but feel that West Ham have missed out, especially with the central midfield positions in need of enhancement.

The Irons could have had their ready-made Mark Noble successor through the door before they even needed to worry about replacing the club legend – instead, they are left wondering what might have been and relying upon the continued fitness of ever-present duo Declan Rice and Tomas Soucek. 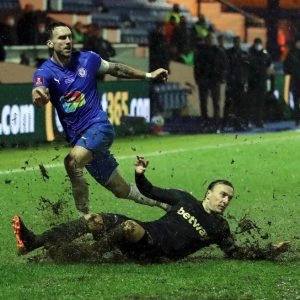 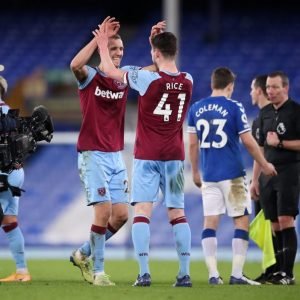