West Ham have been ‘offered’ the chance to sign Christian Eriksen by Inter Milan, according to a report by Sky Sports.

The Danish international has been linked with what would be a huge move to the London Stadium for a number of weeks.

Eriksen has suffered a turbulent time since his move from Tottenham last January and is seemingly allowed to leave the Serie A club less than a year after his arrival.

Sky Sports Italy claimed that fellow Premier League club Wolves and Eriksen’s former side Ajax are also interested in offering the playmaker an escape from the Nerazzurri.

David Moyes is undoubtedly light on midfield creativity, as full-back Aaron Cresswell leads the club’s assists rankings with four, two ahead of anyone else and three ahead of central midfielder Declan Rice.

While some West Ham fans may have misgivings about signing a former Spurs star, especially one who has no goal contributions this season in his 12 appearances, Eriksen could offer so much to Moyes’ squad.

So often this season, West Ham have been pining for a player with the capability of unlocking a defence, something from which the Dane has made a career. Indeed, he still holds the Premier League record for chances created despite a year away from the division.

Still just 28 and potentially available on a cut-price deal as the San Siro club look to boost their own coffers for January, the creative maestro should be welcomed with open arms in east London if any such deal comes off. 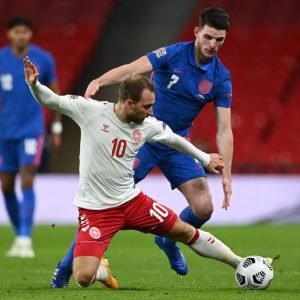 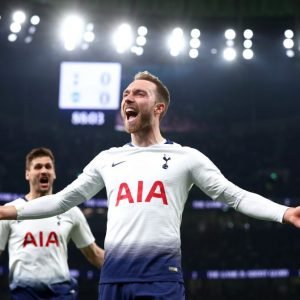