Danish midfielder Christan Eriksen has endured a torrid time following his dream move to Inter Milan and is widely expected to leave in the not too distant future.

As is often the case with once elite players deemed past their best, West Ham have been linked with a move, much to the displeasure of some of the Irons faithful.

Despite the vitriol from some sections of Hammers supporters, a move for former Tottenham man Eriksen, who has 226 Premier League appearances behind him, would make perfect sense for everyone involved.

Still just 28 years old, the creative midfielder still has plenty left in the tank and has enjoyed a relatively easy-going time of things whilst in Italy.

With 36 goals in his remarkable 103 Denmark caps, Eriksen has delivered on each and every stage and still holds the record for chances created from his time with Spurs.

David Moyes would certainly benefit from some of that creative guile. Left-back and occasional centre-half Aaron Cresswell currently leads the club’s assist charts, with Said Benrahma two behind despite barely playing.

Both Declan Rice and Tomas Soucek offer plenty to Moyes’ side, however with just one assist between them this term, creativity isn’t high on their list of strengths.

Despite the detractors who potentially harbour a Spurs grudge or question the midfielder’s defensive qualities, signing a player of the Dane’s ability on what looks to be a relatively cheap deal is an unmissable opportunity for the Irons.

Inter are reportedly ready to sell, the Hammers need a new central midfielder and Eriksen has Premier League pedigree, a desire to find regular football as well as a history in London – the perfect storm.

Would Christian Eriksen Be A Good West Ham Signing? 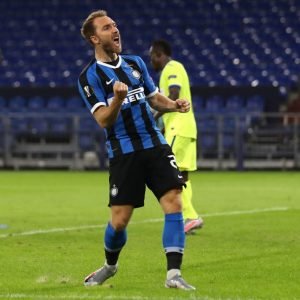 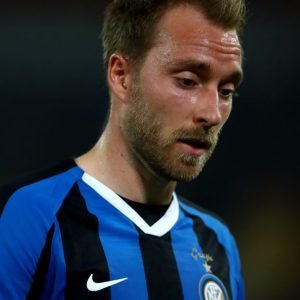