West Ham may have been pressed into action over any potential move for Arkadiusz Milik as journalist Nico Schira reported that French club Marseille have made an initial offer to Napoli for the attacker.

Schira, a journalist of some repute especially when it comes to transfers, stated on Twitter that the €8m (£7.2m) offered falls someway short of Napoli’s valuation and as such is likely to be rejected.

Twitter: #OlympiqueMarseille are really interested in Arek #Milik and have offered €8M to #Napoli, which ask €15M to sell hi… https://t.co/wQ42YWLbV5 (@NicoSchira)

The Irons were recently credited with interest by Italian newspaper Corriere dello Sport and the affordable asking price should have perked those in charge at the London Stadium.

However, with Inter Milan and Juventus both sniffing around the 26-year-old, the Hammers will have to act fast if they are going to get stand a chance of landing the prolific Polish international.

Milik becomes a free agent in the summer and clubs are free to discuss a deal with the 56-cap striker as of now.

The 26-year-old is clearly a striker in demand and it’s easy to understand why. Valued at £19.8m by Transfermarkt, Napoli’s asking price is perfectly in line with the player’s worth, with his current lack of match action and contract situation taken into consideration.

Whether or not the Polish forward would plump for a move to the Premier League is unknown, but Moyes and co may well kick themselves if they don’t at least ask the question.

Do West Ham Need Another Striker In January? 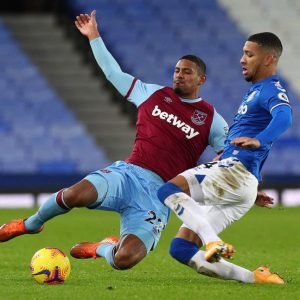 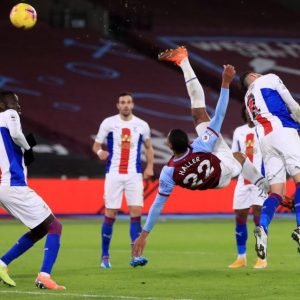