Many West Ham fans have been reacting to another potential raid of the Czech Republic as the Hammers are linked with 18-year-old striker Adam Hlozek.

Another recommendation of in-form Irons midfielder Tomas Soucek, Hlozek already has 17 goals in 69 senior Sparta Prague appearances despite his tender age and could join up with Czech compatriots Soucek and Vladimir Coufal at the London Stadium.

Having been named among the top 60 next-generation footballers by The Guardian in 2019, Hlozek has attracted plenty of attention in his burgeoning career. Claret & Hugh has today reported that the Hammers could win the battle to land the teenage sensation.

Unsurprisingly, many of the Irons faithful have allowed themselves to get carried away with the prospect of another Czech talent arriving in east London soon:

Twitter: Hlozek would be an unreal signing……but I think our only chance of getting him is in jan before a big club comes in
#WHUFC (@ix_TOM_xi)

Twitter: @WHUFCFZ Not only is @tomassoucek28 a quality midfielder, he’s also a quality scout. Is he on commission?

Twitter: @WHUFCFZ This guy would be unreal for us. Have enjoyed looking at his highlights (@2fullerfootball)

Twitter: @WHUFCFZ Please what a signing this would be (@Johno97HD)

Twitter: Oh my goodness just give us the title now https://t.co/Q7WqAmlhH7 (@jxck_whufc)

Would You Be Happy With Adam Hlozek? 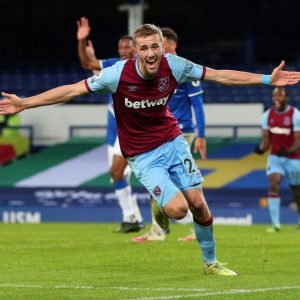 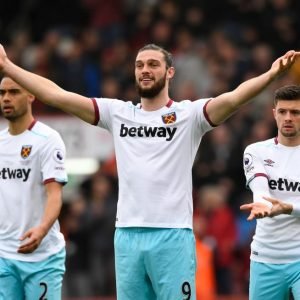