The former Leeds United and England stopper told Football Insider that the Hammers’ pursuit of the 18-year-old could be with an eye to replacing Cresswell in the long term.

Bondswell left Nottingham Forest for Germany in 2018 and is currently on a season-long loan deal at Dutch side FC Dordrecht.

The Irons aren’t the only team interested in the teenager, with Chelsea and Sporting Lisbon also attempting to land the England under-18 international.

Now 30, Cresswell is enjoying a renaissance this season in a new defensive role and will make his 200th Premier League appearance should he start against Leeds United on Friday.

Despite the Liverpudlian’s continued service, Robinson believes David Moyes will still have one eye on the future, saying: “It is something that they will be looking to do (replace Cresswell).”

The 41-year-old continued: ”I do not think it will be high on David Moyes’s priority list but the scouting network that is in place at West Ham will be identifying targets.”

Perhaps owing to the full-back’s superb start to the season, Robinson feels there would be no rush to source a replacement, adding: ”Cresswell does not need to be replaced immediately but a plan will be in place because every player has a lifespan at a club and they will need a long-term successor.”

Cresswell has been a superb servant to the east London club and deserves the opportunity to continue as long as his performances warrant his place in the team. As it stands, the Hammers’ squad has no automatic left-back cover, albeit not essential given the shift in formation this season.

Arthur Masuaku is the preferred left-wing back as Cresswell moves inside, with youngster Ben Johnson first in line to fill in should there be a need on the left.

Ryan Fredericks, another right-back by trade, has switched flanks in the past, but with the defender’s future very much in doubt, Moyes will surely eventually have successors on his mind.

Do West Ham Need To Sign A Replacement For Aaron Cresswell? 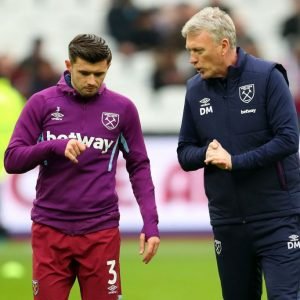 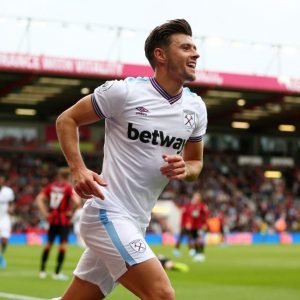