David Moyes has spoken to the media ahead of West Ham’s Premier League match against Aston Villa on Monday night at London Stadium.

The Hammers can make it three wins on the bounce with a victory, as well as potentially firming up their place in the top half of the Premier League table.

Moyes’ side are relatively injury-free heading into the clash, with the only major doubt to the regular starters hanging over Michail Antonio, who has been out for four weeks with a hamstring problem.

The manager addressed the team news as well as other matters…

On Sebastien Haller‘s form: ”The three games that Antonio’s been out, Seb’s played and we’re really pleased with what he’s done. We wanted goals from him, we wanted assists, and we wanted really good general play. I’m looking forward to having both him and Michy firing.”

On team contributions: “That is good. It shows we’re trying to get different people forward and into the box. We’d like our centre-forwards to get the numbers, but I’m really pleased everybody’s getting the chance to get goals.”

On Antonio: “He’s joined in, in training a couple of days. We’re trying to see how he is. It’s just great to get him back out on the training pitch with us at the moment.”

On Aston Villa: “The last game of the season Villa came to the London Stadium needing something to stay up. I think it shows the improvement of both sides.”

Moyes has been very coy on Antonio’s return here, leading us to think the striker may not be quite ready to be involved from the start.

Mind you, that could be an elaborate ruse to make Villa believe the 30-year-old, who has been in sparkling form this calendar year, won’t be involved, so we could all be kept guessing as to whether he will come back into the team until Monday evening.

Should Michail Antonio Start If Fit? 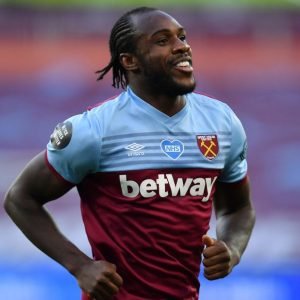 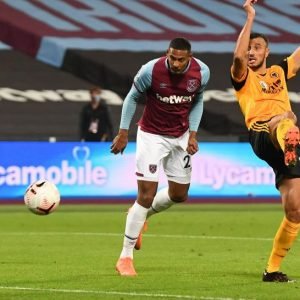