The Hammers boss brought in three players for fees amounting to £27.4m last winter and ultimately his decisions proved successful as his team eventually moved clear of the threat of relegation.

Two signings in particular had a major impact on the Irons’ form as Jarrod Bowen and Tomas Soucek hit the ground running in East London.

However, owing to the positive start made from a difficult set of fixtures this season it seems unlikely – although not beyond the realms of possibility – that the Hammers would find themselves floundering near the bottom of the table this Christmas.

Therefore, the results between now and January will almost certainly be the catalyst behind whether Moyes feels the need to dip into the January market once again as the manager seekks to guide his team to a top-half finish at the very least.

West Ham face four of last season’s bottom 10 as well as promoted Leeds United in their seven fixtures prior to the opening of the January transfer window, a sequence from which Moyes may be quite confident of extracting plenty of points.

During the summer window, the club tried desperately to land a centre-back, ultimately signing Craig Dawson on loan, and it has been suggested they would go back in for a permanent solution.

The arrival of Said Benrahma, albeit subdued thus far, means Moyes won’t seek a further winger but could still be in the hunt for a striker as Michail Antonio’s injury problems rear their head once more.

One glaring weakness in terms of strength in depth lies in the middle of the park. Declan Rice, Mark Noble and Soucek are the only senior central midfielders available to Moyes and it seems certain that sector will be addressed in January.

So far this season, Moyes has shown strong faith in the players who have served him well and, given recent results, it has been justified.

Obviously, were the Hammers to suffer a run of poor results, Moyes’ hand would be forced once again into making January signings.

There is a chance that, if West Ham come through these fixtures unscathed and with a reasonable points return, Moyes may be tempted not to delve into the January market, a window notoriously littered with poor deals.

However, that would leave the squad at London Stadium dangerously threadbare in what is a hectic 2020/21 season. Wholesale changes are not the order of the day and neither are panic buys, but squad additions may be imperative.

Where Should David Moyes Prioritise In January? 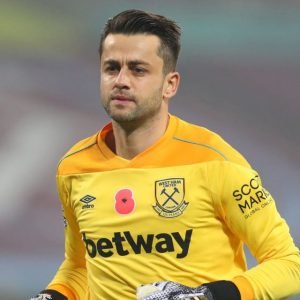 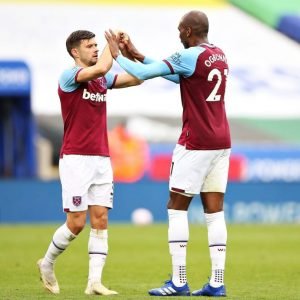 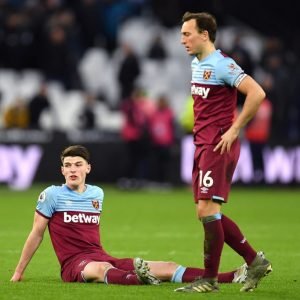 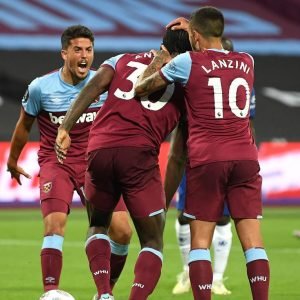 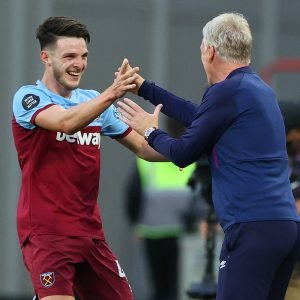