Many West Ham fans have taken to Twitter to plead with manager David Moyes to make one significant selection call for the Premier League clash with Aston Villa on Monday night.

Said Benrahma has made an inauspicious start to life at the club after the 25-year-old winger secured his switch to London Stadium last month. He arrived on a season-long loan from Brentford with an initial £4m fee and an obligation to buy the winger for a further £20m plus £5 million in add-ons next summer.

However, the Algerian has barely been seen since, playing just 19 minutes of Premier League football, all of which have come as a late substitute.

Despite seeing so little action and having been an unused substitute at the weekend, last season’s Championship star found time to have plenty of impact against Fulham earlier this month, setting up the winner for Tomas Soucek and giving away a penalty in his short time on the pitch.

After showing some patience and having trained with the squad for more than a month, these Irons fans believe the time has come for Benrahma’s full debut for the club:

Twitter: @hammers_chat Benrahma has to come in for one of the wingers (@westhamtransfer)

Twitter: @hammers_chat Benrahma for Fornals has to happen now (@Hammerbobby)

Twitter: @hammers_chat I’d swap Fornals with bowan and bring Benrahama in on left. Get some crosses in for big man. Fornals… https://t.co/Yvgb0xmzer (@crazy_combat)

Do You Think Said Benrahma Should Start On Monday? 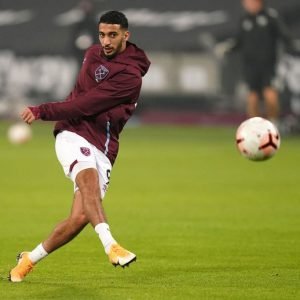 No - Don't Change A Winning Team 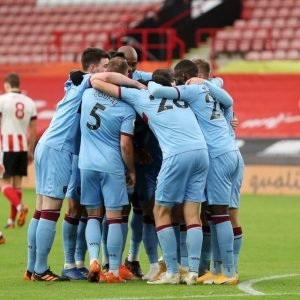